A Quick Guide to .bashrc

There are many different types of shells which can be used by Linux terminals. By default, Raj uses the Bourn Again SHell, or bash for short. Upon logging into Raj, several login scripts are run which load a user's personal preferences. One these such scripts is .bashrc. Upon creation of their account, a .bashrc file with default settings is copied into a user's home directory. The user can then modify that file to customize their session. They can modify environment variables, load modules, create aliases and activate Python virtual environments. Users can also modify .bashrc to change aesthetic things like the terminal color scheme and what their bash prompt displays. To edit your .bashrc file use a command line editor like vim or nano:

Since .bashrc is just a shell script, any bash command you would issue to your bash prompt can be placed inside .bashrc. This includes loading modules, modifying environment variables and activating Python virtual environments. For example to load a module you can add the line:

To modify an environment variable, like PATH, add the line:

Activating a Python environment is as simple as adding the line:

An alias can be defined using the following syntax:

For example, a common alias is to define ls -l as ll by adding the line:

Other common aliases include:

Now if you want to quickly switch between environments you can issue the following commands: 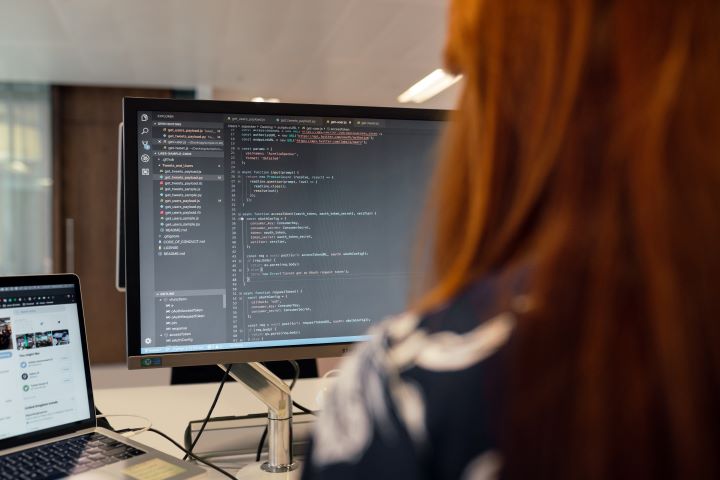