The annual Casper was inaugurated by the History Department in 1993 to honor Rev. Henry W. Casper, S. J., a long-time member of the history departments at Creighton University in Omaha and at Marquette University (he retired as Professor Emeritus from Marquette in 1974). He was an expert in nineteenth century European History and in American church history; his most important work was a three-volume history of the Catholic Church in Nebraska. The Casper Lecture, as well as several programs for graduate students in history, is funded by an endowment from Dr. and Mrs. Wayne L. Ryan of Omaha. Dr. Ryan was a student of Father Casper’s at Creighton.

Anna Clark of the University of Minnesota delivered the 17th annual Casper Lecture on March 26 at Marquette University's Raynor Library. Her topic was “Human Rights and Animal Rights: Local Control of Hospitals in the 1890s British Empire.” Her lecture is part of her current book project, which is tentatively called, “Rage against the Machine: Individual Rights, Biopolitics in Britain and its Empire.” You can watch her lecture here.

Anna Clark is professor of history at the University of Minnesota and President of the North American Conference on British Studies. She is the author of Desire: The History of European Sexuality (2008), Scandal: The Sexual Politics of the British Constitution (2004), and The Struggle for the Breeches: Gender and the Making of the British Working Class (1995). She is a former editor of the American British Studies Journal. 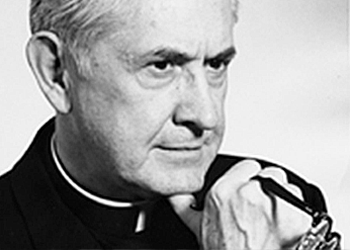