The Legacy of Raj 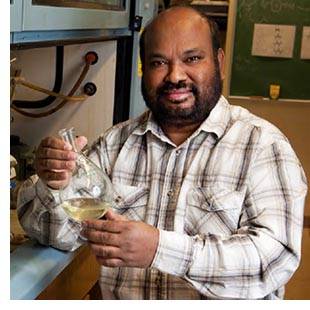 In 2015, it became clear that Marquette needed to initiate an effort to replace its aging HPC cluster Père (a reference to the university's namesake Père Jacques Marquette). After struggling to obtain funding for several years through both direct funding from the university and grant requests to the National Science Foundation (NSF), in the spring of 2017 Prof. Rajendra "Raj" Rathore volunteered to lead the effort to write the next NSF grant proposal.

During the fall of 2017, Prof. Rathore became extremely ill, yet despite his worsening health, he continued to work passionately on the grant proposal, which was submitted in early 2018, just one month prior to his untimely and tragic death.

In summer 2018, NSF announced that Marquette had been awarded the grant, to which the university pledged a significant amount of matching funds.

Raj would be truly humbled and honored to know that the cluster which bears his name will provide so much opportunity for advancing research at Marquette. 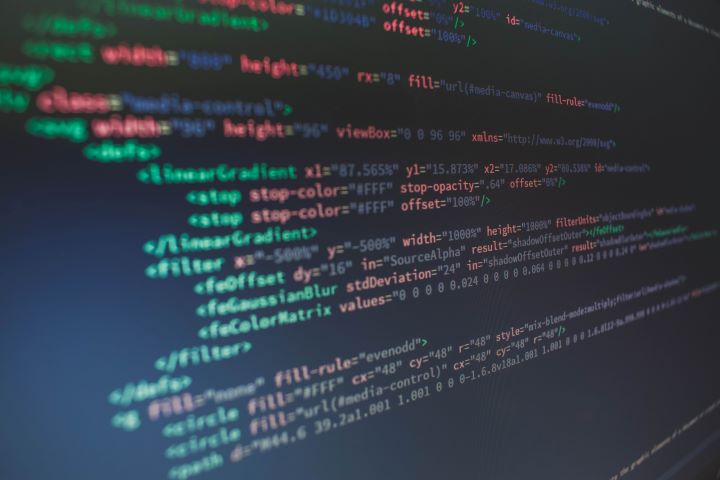