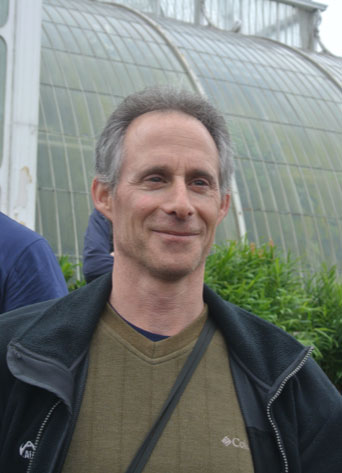 The Schnitzer Lab focuses on understanding the forces that structure plant communities, maintain species diversity, control species distributions, and allow species to coexist. We are implementing a combination of observational and experimental studies designed to determine the mechanistic basis for plant species distributions, as well as how plant community diversity is maintained and how plant communities regenerate, compete, and interact. The majority of our work is in tropical forests, but we also work in temperate forests and grasslands.

Forest Regeneration and the Maintenance of Species Diversity

We are examining a subset of these interactions to determine what role, if any, they play in gap-phase regeneration and the maintenance of species diversity. Most of this work is currently being conducted at Barro Colorado Island, Panama (BCI), and there are opportunities for graduate research on these projects. There are additional opportunities for related or parallel experiments in temperate forests.

The Community Ecology of Lianas

How do lianas add to forest dynamics, diversity, and complexity? Lianas (woody vines) are an abundant and diverse group of plants in forests throughout the world, particularly in the tropics. Lianas play a vital role in many aspects of forest dynamics, including contributing substantially to the overall species diversity in tropical forests, suppressing tree regeneration, increasing tree mortality, providing a valuable food source for animals, and physically linking trees together, thereby providing canopy-to-canopy access for arboreal animals (see: Schnitzer & Bonger 2002, 2011, Wyka et al. 2013, and the new book: The Ecology of Lianas edited by Schnitzer et al. 2015).

We are particularly interested in the impact of lianas on forest regeneration and the ecosystem-level effects of lianas, as well as the processes that maintain liana diversity and control their distribution throughout tropical and temperate forests. Our initial results show that lianas substantially reduce the capacity of tropical forests to sequester and store carbon (Schnitzer et al. 2014). Currently, we have underway a number of studies on liana ecology in Costa Rica and Panama, including several large-scale, long-term studies on the Barro Colorado Nature Monument in Panama, funded by the National Science Foundation.