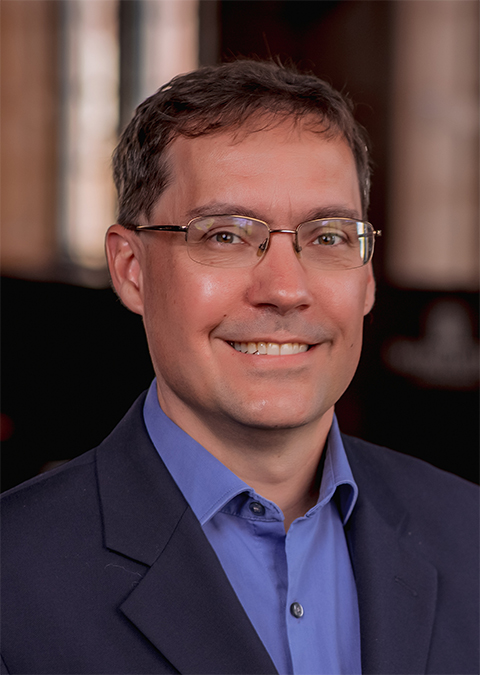 Dr. Blackmore received his undergraduate degree from Stanford University, and his graduate degree in neuroscience from the University of Minnesota. During his postdoctoral training at the Miami Project to Cure Paralysis, Dr. Blackmore studied axon regeneration and adopted High Content Screening methods to identify new gene targets to promote neural repair. Later, as a Research Assistant Professor at the Miami Project, Dr. Blackmore used a gene therapy approach to test these new gene targets for the ability to promote axon regeneration in the injured spinal cord. Dr. Blackmore is continuing this line of research at Marquette University, using viral delivery of genes to injured neurons in rodent models of spinal injury in order to foster repair.

Research in the Blackmore Lab

Neurons depend on long axons to communicate with target cells. Neurons in the brain and spinal cord have almost no ability to regenerate axons that are disrupted by injury or disease, resulting in a devastating and permanent loss of function. On the other hand, many other types of neurons, including peripheral neurons, neurons in lower vertebrates, and embryonic neurons, can regenerate their axons robustly. What mechanisms allow regeneration in some types of neurons but prevent it in others? The goals of my research program are to 1) identify genes that explain differences in regenerative ability between different types of neurons and 2) manipulate gene expression in neurons to promote regenerative ability. To do so we compare gene expression in regenerating versus non-regenerating neurons, and then test the activity of differentially expressed genes in culture assays of axon outgrowth. Then, using viral-mediated gene delivery in a rodent model of spinal cord injury, we test the strongest candidate genes for the ability to promote axon growth in living animals. Ultimately we aim to develop gene therapies to promote the regrowth of axons in the injured spinal cord and brain.