Barriers to Utilization of Fare-Free Transit by Students

Marquette University has participated in Milwaukee County Transit System's (MCTS) U-PASS program since 1995. The program provides fare-free access to buses for students via an unlimited pass paid for by a $50 per semester fee. Marquette University pays MCTS a lump sum each year, heavily discounting the cost-per-ride for students were they to pay out-of-pocket for bus tickets. Unlimited access programs on college campuses have been shown to be a win-win-win situation for students, universities, and transit agencies by decreasing student costs, reducing on-campus parking demand, and increasing transit funding and ridership. Despite the reported benefits, ridership from the U-PASS program has decreased since 2015. A survey and structured interviews were conducted to understand why Marquette students appear to choose other modes of transportation instead of transit. The barriers Marquette student’s face when using transit include a lack of awareness about transit as an available mode, concerns for personal security, and service limitations of the transit system.

86% of junior and senior students surveyed have used their U-PASS at least once while attending Marquette but transit usage is infrequent and primarily for social and recreational activities. Students report apprehension about taking transit for work or school, as bus frequency and reliability were cited as complaints about existing service. Students who reported having a personal vehicle on campus were primarily using their vehicle to access an off-campus job, further displaying a lack of confidence in the transit system for accessing time-sensitive commitments. Like transit, student reported using rideshare services infrequently for social and recreational activities. Personal security was a primary factor in choosing rideshare services over transit, although messaging from family, fellow students, and media may be portraying this security risk as greater than it is. These barriers can be addressed by further integrating education about U-PASS into orientation and student programming and collaborating with the transit system to facilitate service improvements. 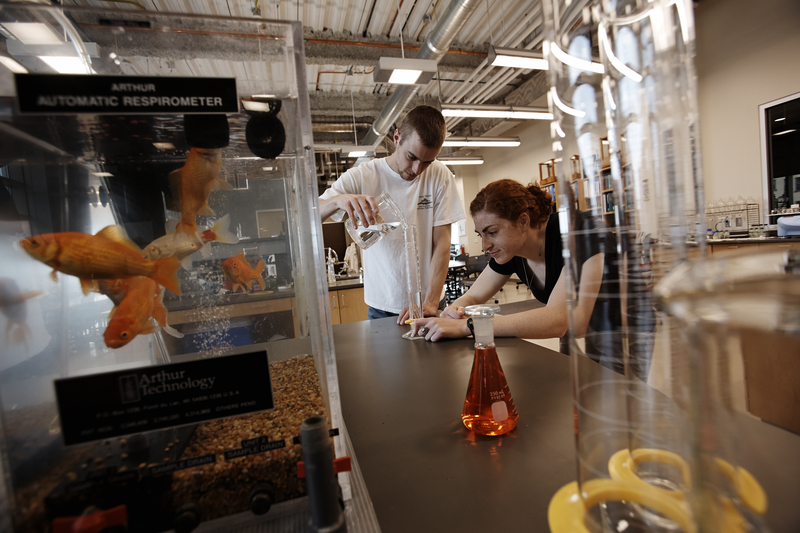