Drs. Brooke Mayer and Anthony Parolari are leading research as part of a $3.8 million U.S. Department of Defense grant for the "In Defense of Water" program. Learn more.

Dr. Ayman EL-Refaie received $5 million from Department of Energy for research to develop the next generation of electric-drive drivetrains.

Dr. Ayman EL-Refaie was named 2021 Engineer of the Year by STEM Forward for his research in electric vehicles.

Drs. Nathan Weise and Ayman EL-Refaie were featured for their work on lightweight batteries for aircraft in the  Milwaukee Journal Sentinel.

The BizTimes recognized Go Baby Go Milwaukee as one of its  “Notable Heroes in Healthcare.”

Dr. Patrick McNamara spoke to CBS58 about the likelihood of drinking water contamination amid cleanup efforts for the recent Menomonee River oil spill.

Dr. Anthony Parolari  talked to WUWM about a study that shows pandemics are more likely than we may think.

Where will engineering take you?

Check out the Marquette Rocketry club and see how far engineering can take you! 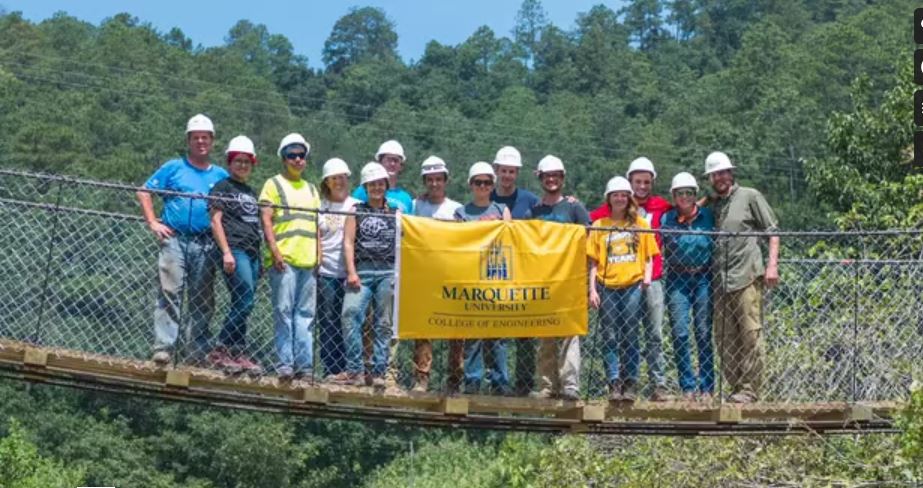 Watch this video to see how members of the Marquette chapter of EWB use their engineering skills to make a difference.

At the Opus College of Engineering, we are world-class engineers who lead bold, innovative change to serve the world in the Jesuit tradition. 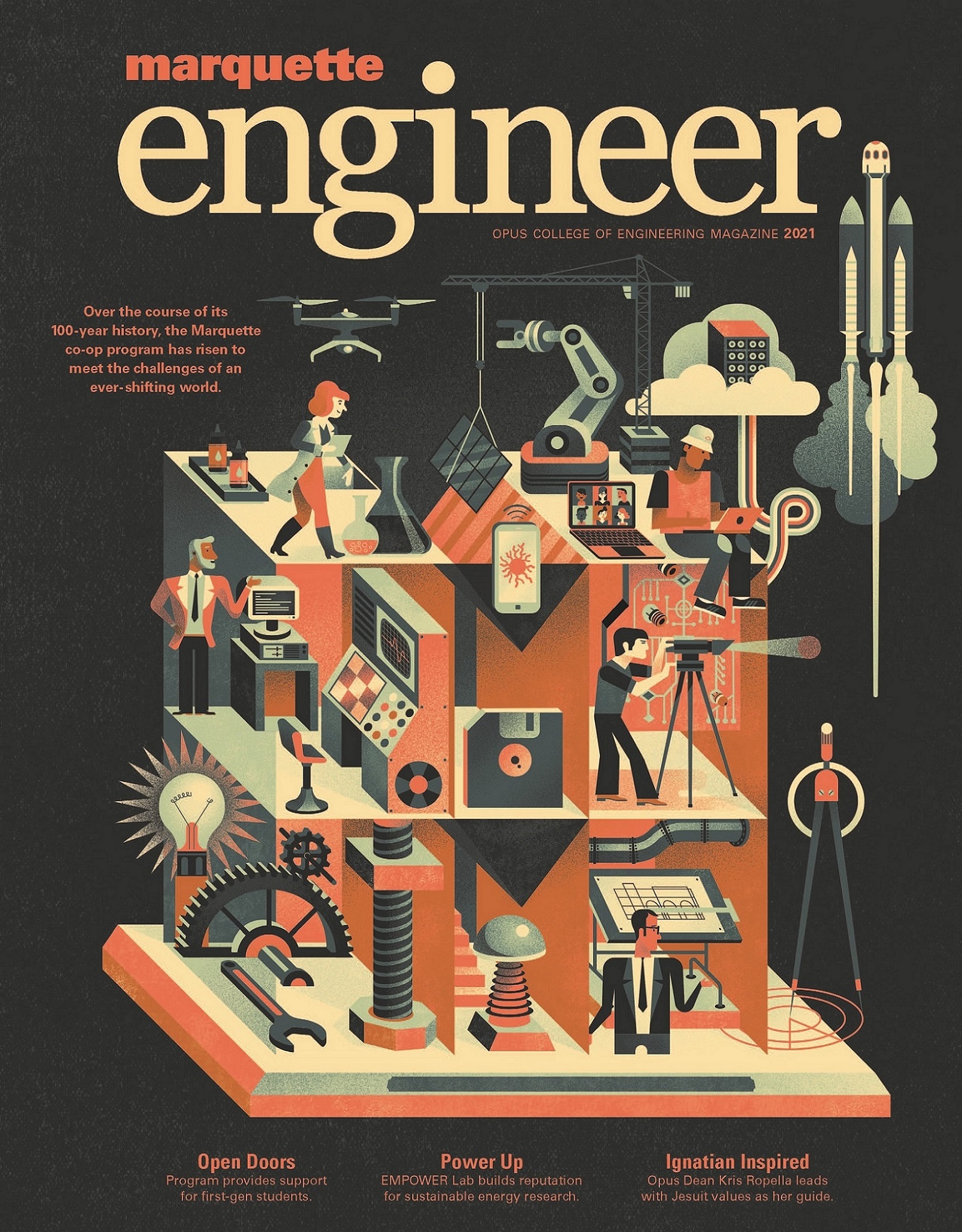 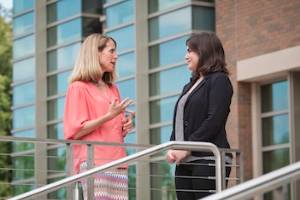 E-Lead doubles capacity to welcome students from across disciplines.