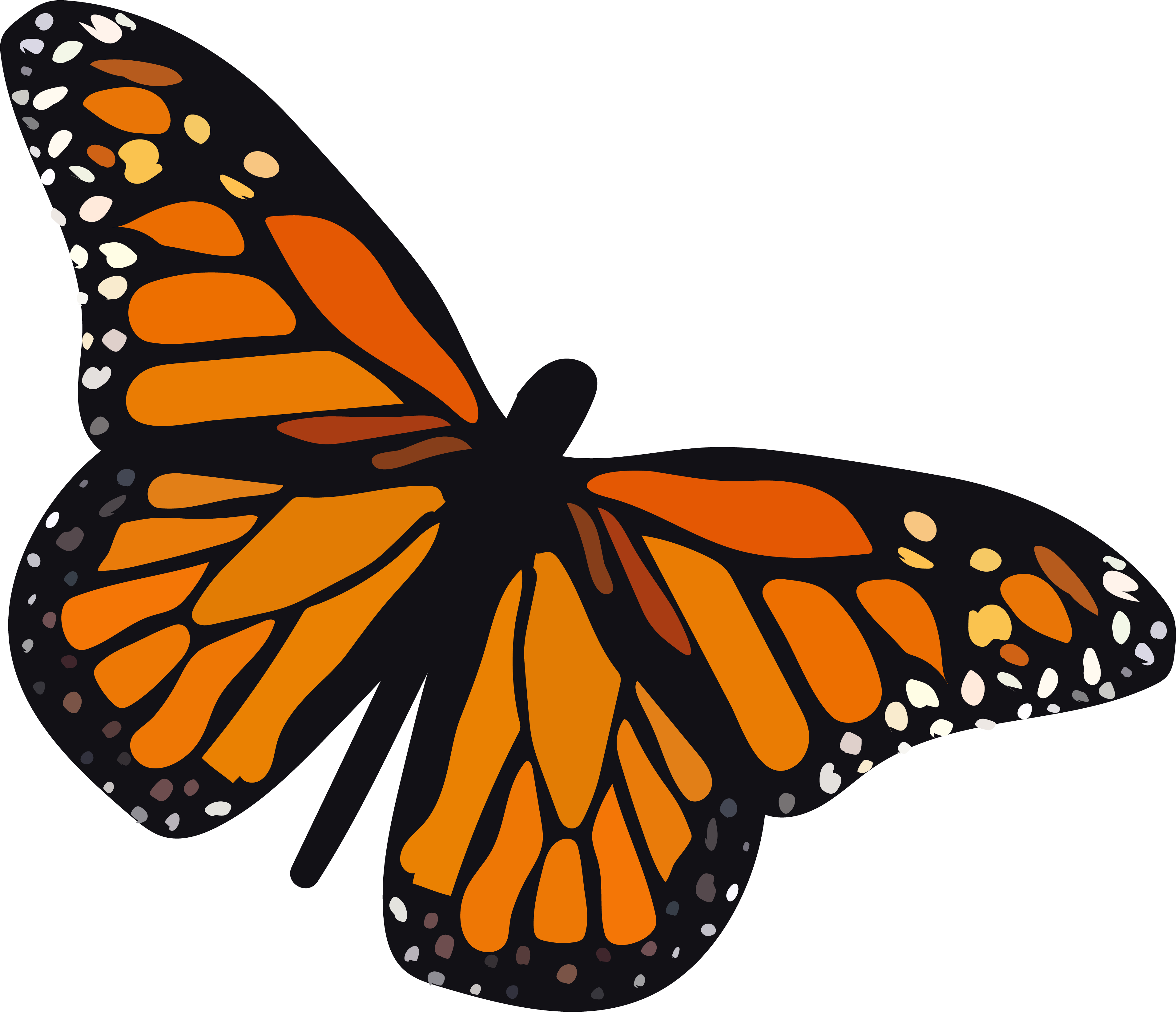 My family moved to the United States in 1999— I was two years old. I grew up on the south side of Chicago and attended public schools through high school. At home, I spoke Spanish and was raised with traditional Mexican values. Everywhere else, I spoke English and was engulfed in American culture. As a kid, I never thought much of these two different environments that surrounded me. Today, I realize that I exist at the intersection of these two realities.

In high school, I had no idea where I was headed after graduation. At the time, I had recently been made aware of my undocumented status because my father had taken me to apply for DACA. I vividly remember getting my fingerprints scanned for the first time, but I thought nothing of it. It wasn’t until my senior year of high school that I began to understand how coming to the United States 16 years before would change my life. It was time to apply to colleges and my friends and I were all so excited. We couldn’t wait to cast our nets and see what was in store for us on the other side of graduation. One of the first things we had to do was fill out the FAFSA forms. I went to see my advisor so she could help me fill mine out and she explained to me that undocumented students were ineligible to receive financial aid. My heart sank to my stomach. I was an average student so I knew that I wouldn’t land the full-ride scholarships, but I figured financial aid and student loans would get me where I needed to go. It was at that moment that I realized that my friends and I were headed in different directions after graduation. I couldn’t believe it. I did everything the same way my peers did, but I did not have the same opportunities.

At first, I couldn’t help but feel anger towards my parents. I felt that I was being punished for a decision they made about my future—they had to know that this was coming. How could they do this to me? Of course, like many others in my situation, I began to realize that their decision to come to the United States was for me and my brothers. As I got older and started paying more attention, I couldn’t believe the amount of people that hated people like my parents for what they did. Not only did their hate make me question my parents’ judgement, it made me question my identity. I struggled with this for a long time before I made my peace with the reality of our situation. My parents made the ultimate sacrifice of leaving everything behind in Mexico so that we could live better lives than they had. They made that sacrifice out of the purest love there is. This is the part that our critics don’t understand.

It’s a comforting feeling to know that I am not alone in my plight. There are hundreds of thousands of people just like me in the United States. We carry the weight of our ancestors on our shoulders and the aspirations of our parents in our hearts. We truly are Dreamers. All the sacrifices my family has made have brought me to where I am today and there is nothing in the world I want more than to make them proud. One day, my children will grow up in a world where they never have to experience the suffering that my family has endured, but I will never let them forget it. Cada generación es más fuerte por los sacrificios de las generaciones anteriores, and every day I get closer to fulfilling my parents’ dream which has become one and the same with my own.

To read more DREAMers' stories click the links below: 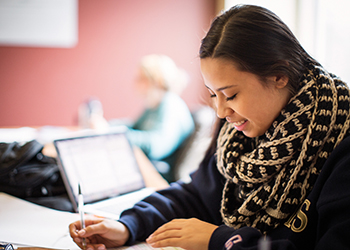