These lists must be understood as a starting point, as indeed should syllabi from relevant colloquia. MA comprehensive exams are not limited to these lists or a particular class and, in fact, any question on a book from one of these lists would not be limited to its content but rather would ask for the arguments to be contextualized more broadly in terms of major debates within the field. 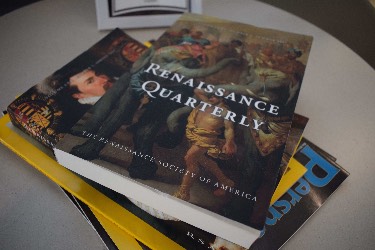