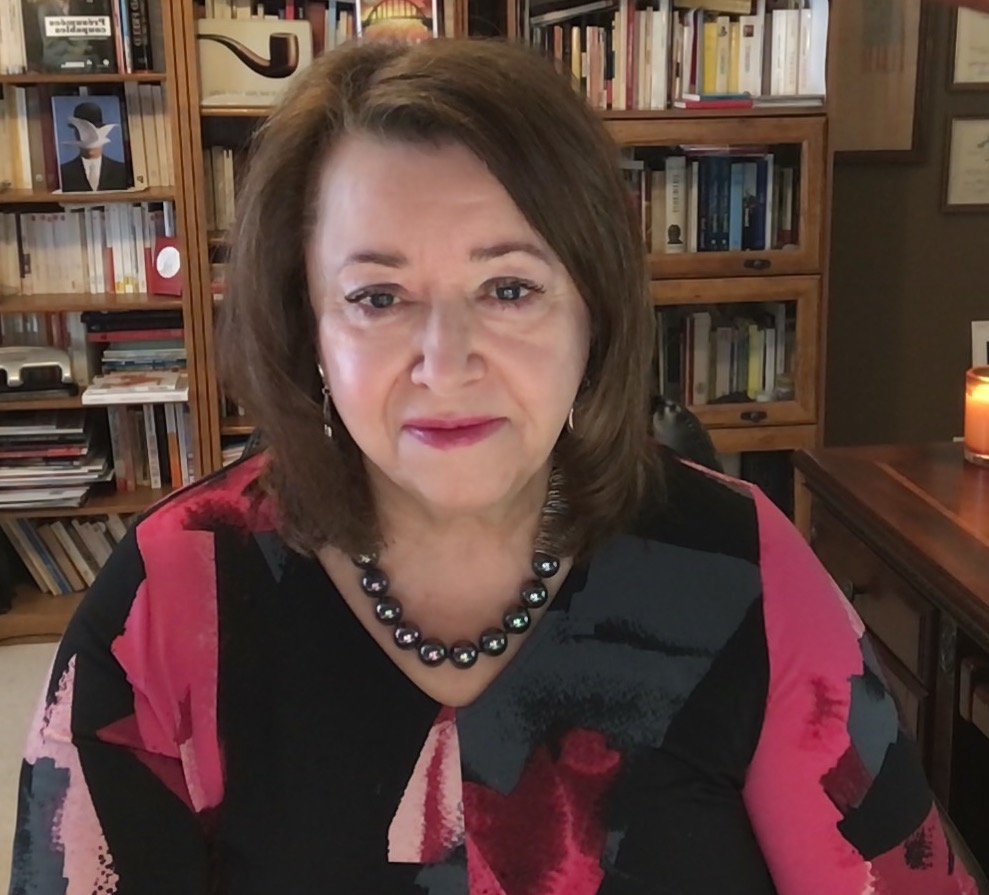 My research and teaching interests include eighteenth-century French Literature, History and Culture, and theories of theatrical and artistic representation (mimesis). I also teach courses on the representation of women in writing, art and film. My approach to research is multidisciplinary: philosophical, anthropological, artistic and psychoanalytical.