Bioinformatics is a field that lies at the intersection of biology, statistics, and computer science, which is focused on the generation and analysis of large biological datasets. Over the past two decades, this kind of “big data” has become increasingly central to scientists’ efforts to understand topics such as the organization and evolution of genomes, the large-scale regulation of gene expression, and the interactions among all of the proteins present in a particular cell. These questions have become central to fields as diverse as healthcare, conservation ecology, and civil engineering. Our interdisciplinary major in Bioinformatics (INBI-BS) will be jointly housed in the Departments of Biological Sciences (BIOL) and Mathematics, Statistics, and Computer Science (MSCS). INBI students will receive training of sufficient depth in both biology and computer science, such that they are competent to approach problems in bioinformatics from the perspective of both parent fields. Students will also be trained to actually use the computational tools of bioinformatics to solve problems or analyze datasets in biological sciences. 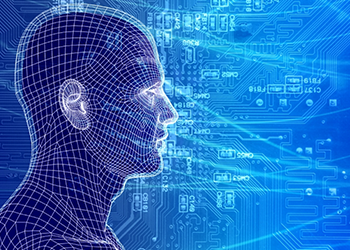