Marquette.edu // Opus College of Engineering // About // 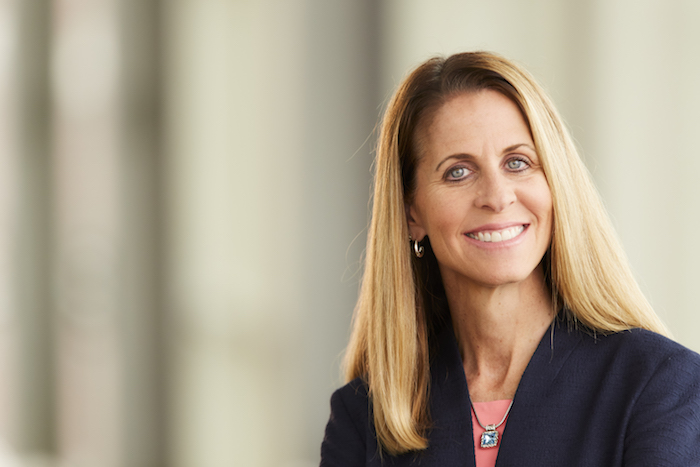 Dr. Kristina (Kris) Ropella is Opus Dean of the Opus College of Engineering and professor of biomedical engineering at Marquette University.  She joined the biomedical engineering faculty at Marquette in 1990 and served as the chair of the Department of Biomedical Engineering from 2004 to 2013, when she was named the executive associate dean. Ropella assumed the permanent role of Opus Dean in 2015. In this leadership role, Ropella provides vision and leads strategic planning and implementation, creation of academic programs, engagement with industry, government and other academic institutions, fundraising, and community outreach.

Ropella’s research expertise is in biosignal processing and medical imaging for diagnostic medical devices, with emphasis on monitoring of cardiac arrhythmias and brain mapping.  She led the creation of several innovative educational programs, including the Joint Functional Imaging Ph.D. program with MCW, a new biocomputer engineering major at Marquette, a GAANN Graduate Fellowship Program in Functional Imaging, and the Marquette and MCW Joint Department of Biomedical Engineering. She is also the founder and faculty director of Excellence in Leadership, a curricular innovation leadership development program for undergraduate students across the disciplines at Marquette. Through a curriculum rooted in the Jesuit tradition, E-Leaders progress through a three-year program focused on leading oneself, leading with others, and leading innovation.

Ropella was named the Wisconsin U.S. Professor of the Year by the Carnegie Foundation for the Advancement of Teaching and the Council for Advancement and Support for Education (2007). She has twice received the college’s Outstanding Teacher Award (1994 and 2002) and received the university’s Robert and Mary Gettel Faculty Award for Teaching Excellence (2002). Ropella received the Milwaukee Business Journal’s 40 Under 40 (2000) and Women of Influence (2008) awards; STEM Forward’s Engineer of the Year award (2016); and the Kern Family Foundation’s Outstanding Dean award (2016).