This spring, RHA will be holding elections to fill positions on the Executive Board. If you're looking to get involved in a campus-wide leadership positionfill out the applications below!

The criteria for Executive Board can be seen here.

Any Marquette student that will be living on campus (Residence Halls or University Owned Apartments) next year is eligible to run for a position. 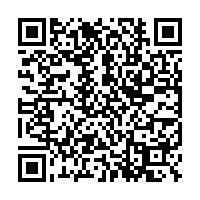 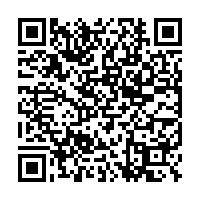 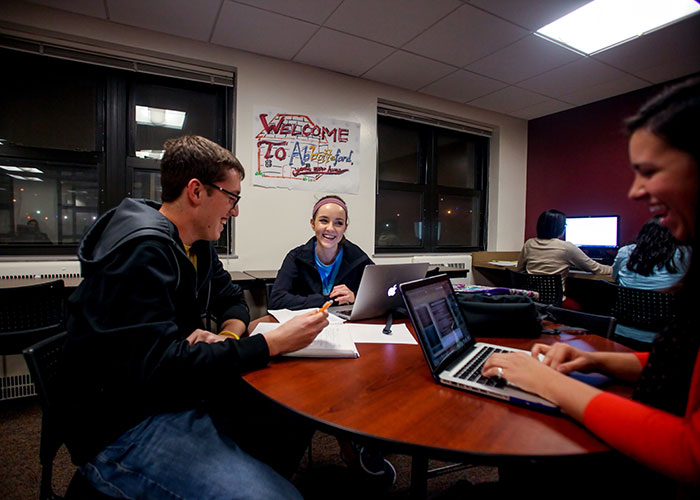