Read about our faculty's latest publications, presentations, activities, and awards: 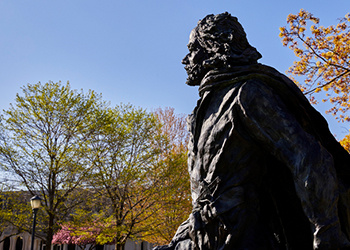