What Our Students Say

- Erin Llanes-Smith, double major in History and International Affairs (Political-Military Concentration) with a minor in Military Science and Leadership 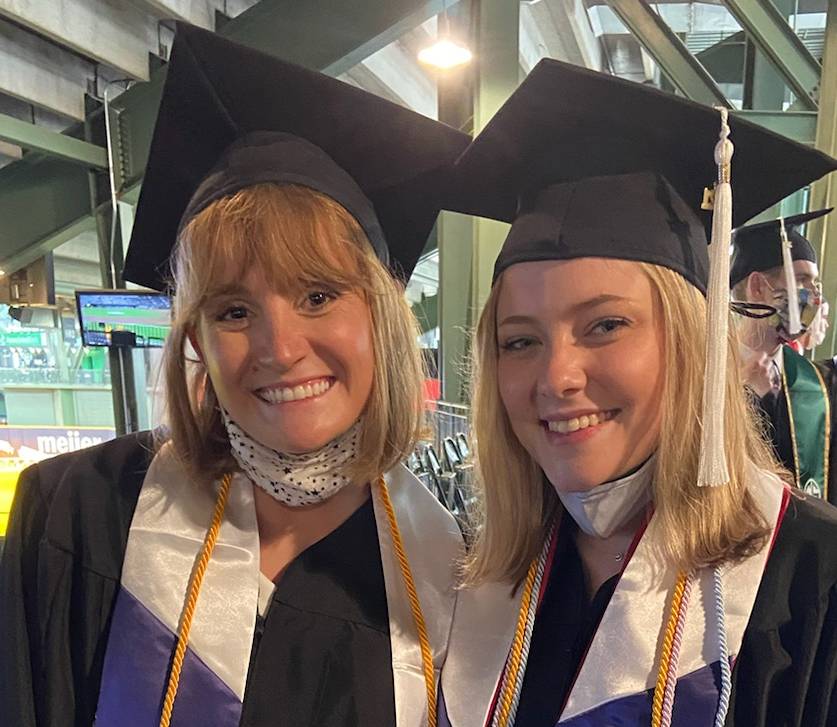