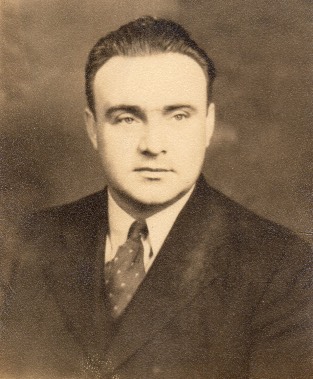 The McGee Lecture Series honors the memory of Dr. Joseph McGee, who taught sociology at Marquette for 25 years (1945-1970).

John McGee, Dr. McGee’s nephew, shared that his uncle lived most of his years at Marquette on 13th, across from Schroeder Hall where he and his wife, Annie, lived in a one-bedroom walk-up apartment.  In reflecting back on his uncle’s commitment to social justice,  John recalled how disappointed his uncle was in him when he did not attend a rally and speech made by Dr. Martin Luther King during his freshman year in 1963. John noted that his uncle clearly saw the implications of the Civil Rights movements and he was disappointed that John did not share his vision.  John also recalled a Pi Gamma Mu banquet to which his Uncle had invited one of the nuns who had participated in the Selma marches.  Sadly, John confessed, I was too young to realize the significance of the whole thing. So the McGee lectures honor Dr. McGee’s vision and commitment to social justice. 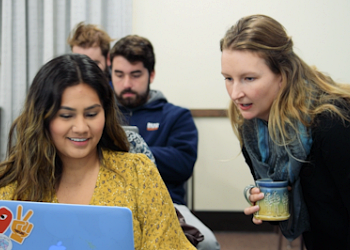