Gay, lesbian, bisexual and transgendered students, students of color, students with disabilities, first generation college students, and students whose religious affiliation is other than Catholic or Christian have reported that they often feel invisible on campus and sometimes experience the campus climate as “cold” or hostile. These experiences frustrate our attempts as educators to foster student development and learning. Displaying a Diversity Advocates placard on your door or in your office is one way for you to become more visible to those who may feel invisible. This placard is a symbol that communicates to students and colleagues a willingness and commitment to provide an atmosphere of acceptance, support and assistance.

By displaying the Diversity Advocates placard you may expect students and colleagues to: 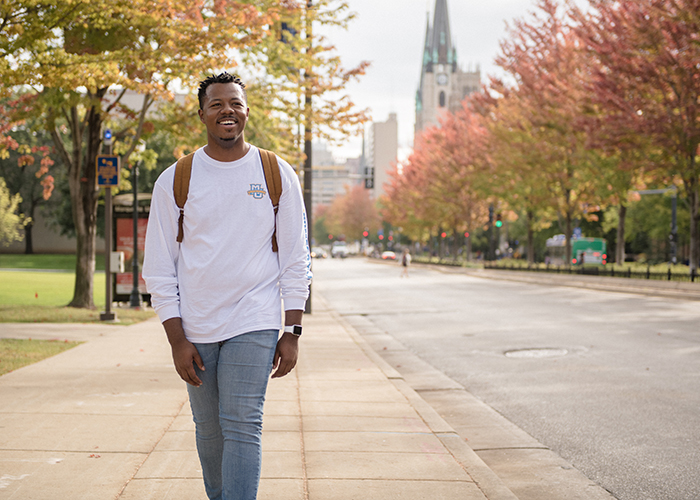