My program of research addresses the pathobiology of illness symptoms, including fever, anorexia, and fatigue. 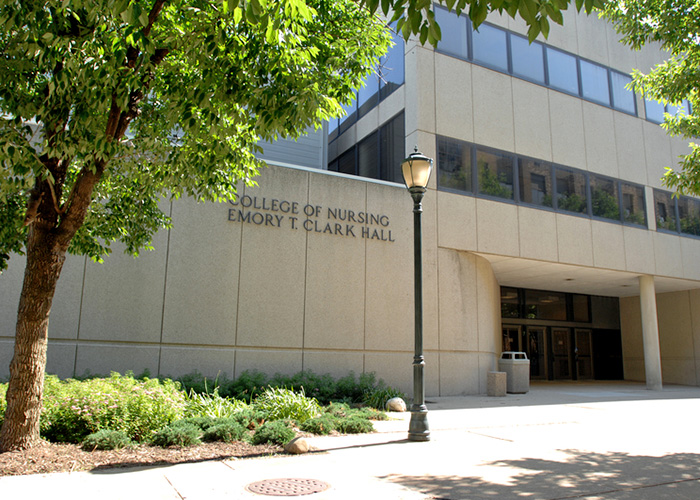