The O'Brien Fellowship sponsors an annual award through the News Leaders Association, formerly known as ASNE, the American Society of News Editors. It is the Dori J. Maynard Justice Award.

The award honors the memory of Dori J. Maynard, who was an ASNE board member and a strong advocate for news and newsroom diversity and journalism that addressed injustices. The Maynard award recognizes work that covers the social justice movement.

The cash prize is $2,500. Winners visit Marquette in person or virtually to present their work.

Before 2021, the fellowship sponsored a different award through ASNE: The O’Brien Fellowship Award for Impact in Public Service Journalism. It honored public service reporting that helped solve community or societal issues, leading to changes in laws, regulations or other demonstrated results. 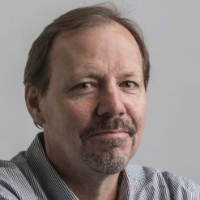 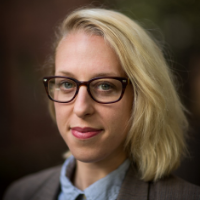 The 2022 Dori J. Maynard Justice Award (sponsored by the O’Brien Fellowship) goes to reporters Ken Armstrong of ProPublica and Meribah Knight with Nashville Public Radio (pictured left to right). Both investigated the arrests of four Black girls at a Tennessee elementary school for crimes that didn't exist, stemming from actions by county leaders with a troubling history.

News Leaders Association judges said the pieces exposed that these arrests were "an investigation led by a police officer who had been disciplined 37 times, on charges approved by judicial commissioners without law degrees, in a system overseen by a judge who failed the bar exam four times, in a county where the policy for detaining kids violated Tennessee law but that state inspectors didn’t stop year after year."

The New York Times Staff for "I Can't Breathe"

Staff at the New York Times won the 2021 Dori J. Maynard Justice Award for their reporting which revealed decades of police misconduct.

Kim Murphy, deputy editor on the National who edited the piece said, “The reporters took a question — had there been other cases like George Floyd’s? — and embarked on a massive fact-finding expedition to find out. They came up with a disturbingly large number of ‘hits.’"

The "I Can't Breathe" piece delved into the suffocations of 70 citizens who pleaded "I can't breathe" in police custody. The reporting brought clarity to how often these incidents occur. News Leaders Association called it "exhaustive and ground-breaking reporting." 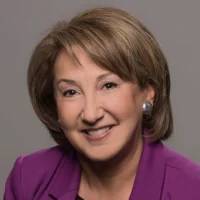 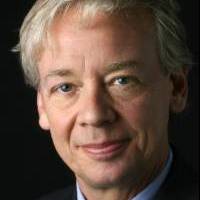 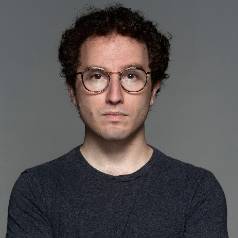 The 2020 O’Brien Fellowship Award for Impact in Public Service Journalism went to the Washington Post’s reporting team composed of Sari Horwitz, Scott Higham, and Steven Rich (pictured left to right). From 2016 to late 2019, this team investigated the deadly opioid epidemic that shattered the nation.

News Leaders Association judges called the work “an authoritative, groundbreaking series” in which “The Washington Post disclosed what drove the devastating opioid crisis that ravaged parts of America.”

The judges also noted that “After a year-long court battle, The Post obtained a government database that Drug Enforcement Administration and drug industry officials had long fought to keep private. The records, and meticulous reporting, showed the full scope of the opioid epidemic and which manufacturers benefited.”

ASNE judges wrote that the newspaper’s staff “faced an obstructing and recalcitrant school district, sheriff office, even a court system, which sought to intimidate, block and obfuscate reporters from uncovering the roots of the tragedy. Sun Sentinel staffers, using dogged reporting, public records, legal action, video evidence, uncovered a systematic failure in responsibility before, during and after the murders."

Indianapolis Star Team for 2018 "Out of Balance" Series 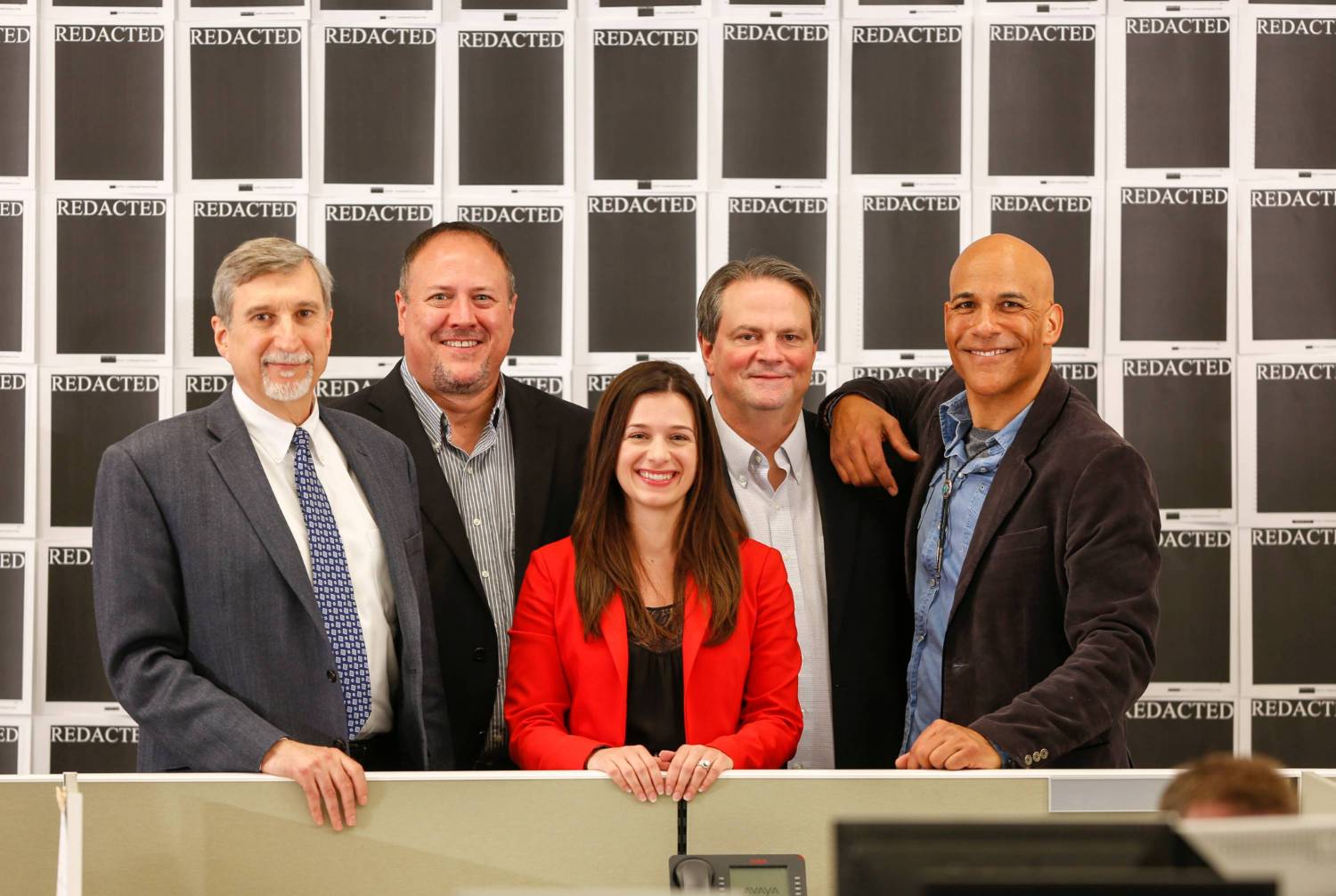 The 2018 O’Brien Fellowship Award for Impact in Public Service Journalism went to the Indianapolis Star’s reporting team that investigated the sexual abuse scandal in USA gymnastics.

The ensuing articles were compiled into “Out of Balance,” a series by reporters Marisa Kwiatkowski, Mark Alesia and Tim Evans. The reporters began investigating the allegations of the sexual abuse scandal in March 2016 after learning of a lawsuit filed against Indianapolis-based USA Gymnastics and continued their search for two years.

ASNE judges wrote that the project “built a framework, story by story, that exposed a pattern of abuse, the passing around of abusers, the silencing of accusers and a cover-up. When the story finally blew up over the Larry Nassar scandal, it seemed sudden to those not paying attention, but much credit goes to this series and the news organization that supported and published it for the far-reaching impact the story ultimately had.” 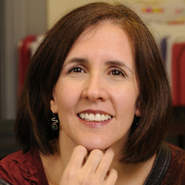 The 2017 O’Brien Fellowship Award for Impact in Public Service Journalism went to the Panama Papers reporting team. The International Consortium of Investigative Journalists, together with the German newspaper Suddeutsche Zeitung and more than 100 other media partners, spent a year sifting through 11.5 million leaked files to expose the offshore holdings of world political leaders, links to global scandals, and details of the hidden financial dealings of fraudsters, drug traffickers, billionaires, celebrities, sports stars and more, according to the ICIJ. Marina Walker Guevara explained the project in a Sept. 19, 2017 speech at Marquette.