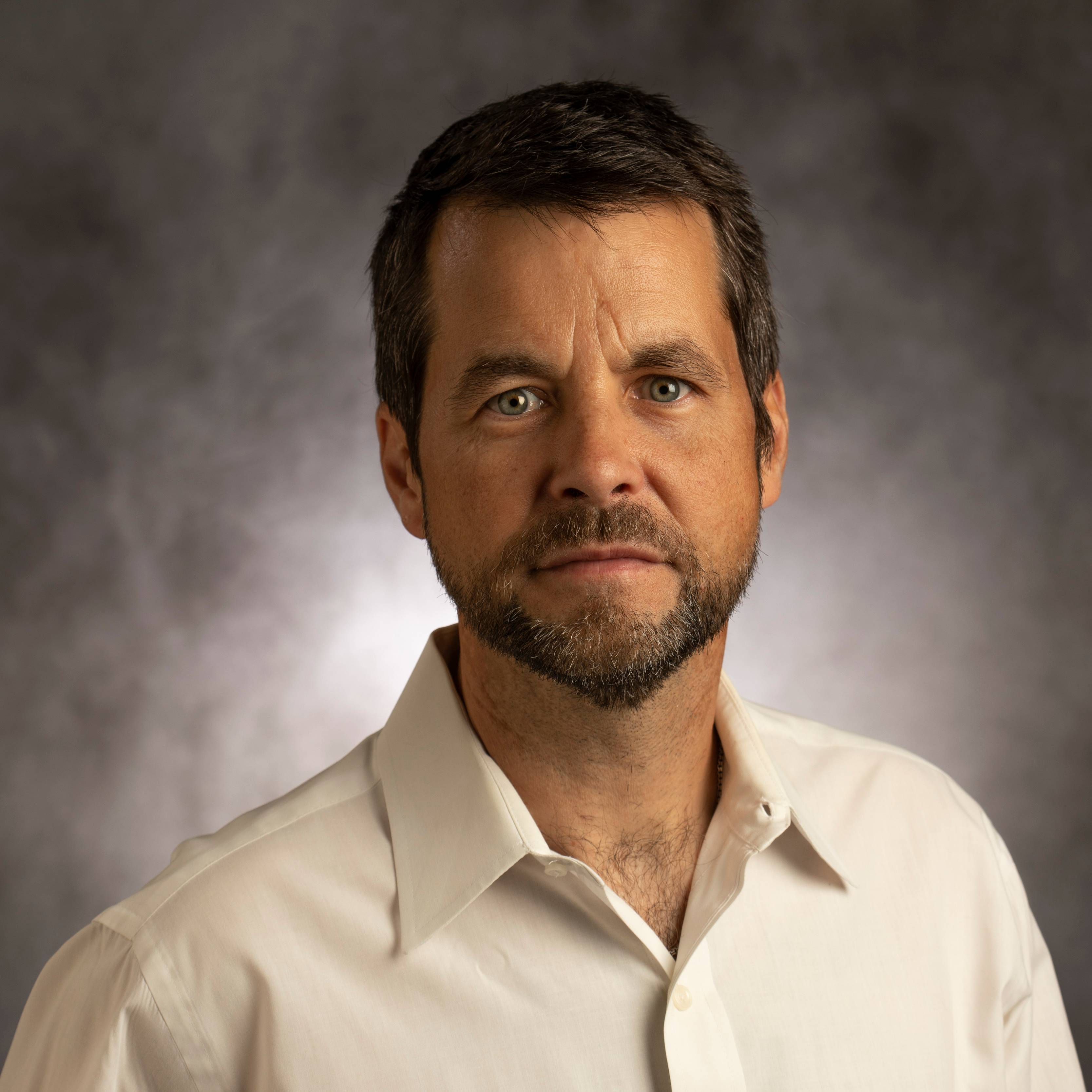 Diedrich is an investigative reporter for the Milwaukee Journal Sentinel. His most recent work includes a team investigation into deadly electrical ﬁres in impoverished neighborhoods. In 2019, he led a team examining the long-time practice by hospitals of turning away ambulances, which can endanger patients’ lives by delaying care. His stories have won numerous national honors, most recently a finalist for the Pulitzer Prize in Public Service for his work on "Wires and Fires," an investigation into electrical code violations and fatal fires in Milwaukee's poorest neighborhoods. Other awards include a George Polk award, Gerald Loeb Award, National Headliner Award for Public Service, and the Society of Professional Journalists’ Eugene S. Pulliam First Amendment Award.

Formerly, Diedrich covered the military and national security for the Colorado Springs Gazette and government and politics at the Kenosha News. He is a graduate of the University of Wisconsin-Milwaukee with a bachelor’s degree in print journalism. 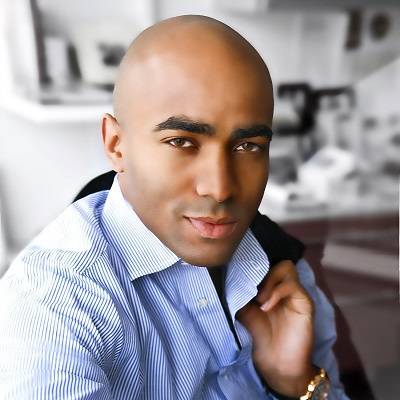 Hawkins is producing a podcast in partnership with APM Studios, the podcast division of American Public Media (APM), and is also the author of the forthcoming book, NOBODY'S SLAVE: How Uncovering My Family's History Set Me Free (HarperCollins 2023). In 2021, he received the Adam Clayton Powell Reporting Award from the New York Association of Black Journalists and was a ﬁnalist for the Gerald Loeb Award for Distinguished Business and Financial Journalism. He is a four-time winner of the National Association of Black Journalists’ "Salute to Excellence" Award. Hawkins was also part of a reporting team that was recognized as finalist for the Pulitzer Prize for Explanatory Reporting about the 1921 Tulsa Race Massacre.

At The Wall Street Journal over 19 years, Hawkins covered a variety of assignments and education topics. He is also known for his on-camera interviews with inﬂuential newsmakers and icons. His career began in Wisconsin at the Milwaukee Journal Sentinel and the Wisconsin State Journal. He graduated from the University of Wisconsin-Madison with a bachelor’s degree in political science, where he was editorial page editor of the Badger Herald student newspaper. 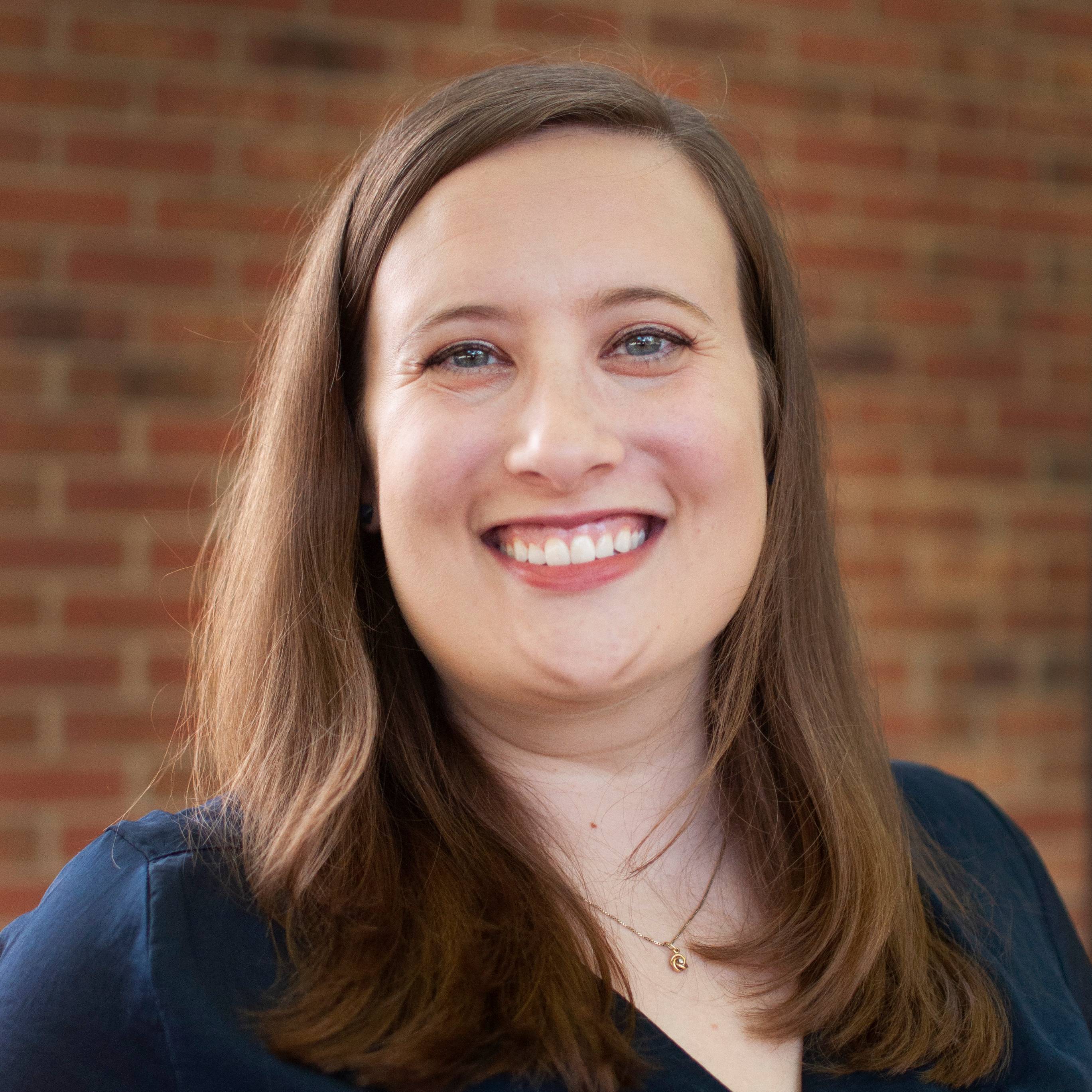 Lindstrom is an independent journalist focusing on health and housing. As a Report for America corps member for three years at The Charlotte Observer, she wrote about the human toll of evictions during the pandemic, substandard housing conditions, and challenges to solving homelessness. Previously, she was the health reporter for The Blade in Toledo, Ohio, where she wrote about the state’s opioid crisis and childhood lead poisoning. Her reporting on local officials’ failure to ensure remedies for hazardous homes resulted in reforms by the local health department.

Lindstrom earned two Touchstone Awards from the Press Club of Toledo for her stories on long-term trauma for clergy sex abuse victims, childhood lead poisoning, and housing in Toledo. Lindstrom graduated from Northwestern University with a degree in journalism in 2014. 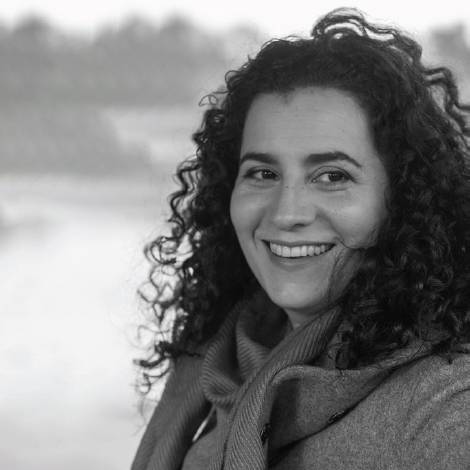 Shapiro is a long-form freelance writer. Her recent work for The New York Times Magazine includes a story on homeless students in New York. Her award-winning stories have been reprinted in textbooks, general interest books and syndicated internationally. Shapiro has worked as a freelancer since 2005, publishing stories in Mother Jones, Foreign Policy, ESPN, Crain's, Slate and Wired.

Earlier in her career, she worked as a reporter at The Forward, a national outlet serving the American Jewish population, and The Stranger, an alternative bi-weekly newspaper in Seattle. Her stories have been awarded best feature from the Education Writers Association and she has been a ﬁnalist for the National Magazine Award. Shapiro graduated from Washington University in St. Louis with bachelor’s degrees in literature and history.