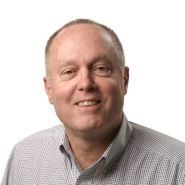 Tim Bannon, of Oak Park, IL, was a top editor and writer at the Chicago Tribune over a 25-year period. At various times he oversaw sports, culture and entertainment coverage before taking a buyout in January 2020. He’s a former Sun-Times editor, and reported at the Arlington Heights (IL) Daily Herald and Anderson (IN) Daily Bulletin. He was lead editor for the Tribune’s series on a deadly tornado that struck Utica, Ill. The series of stories by Julia Keller won the 2005 Pulitzer Prize for feature writing. His journalism/English literature degree is from Indiana University. 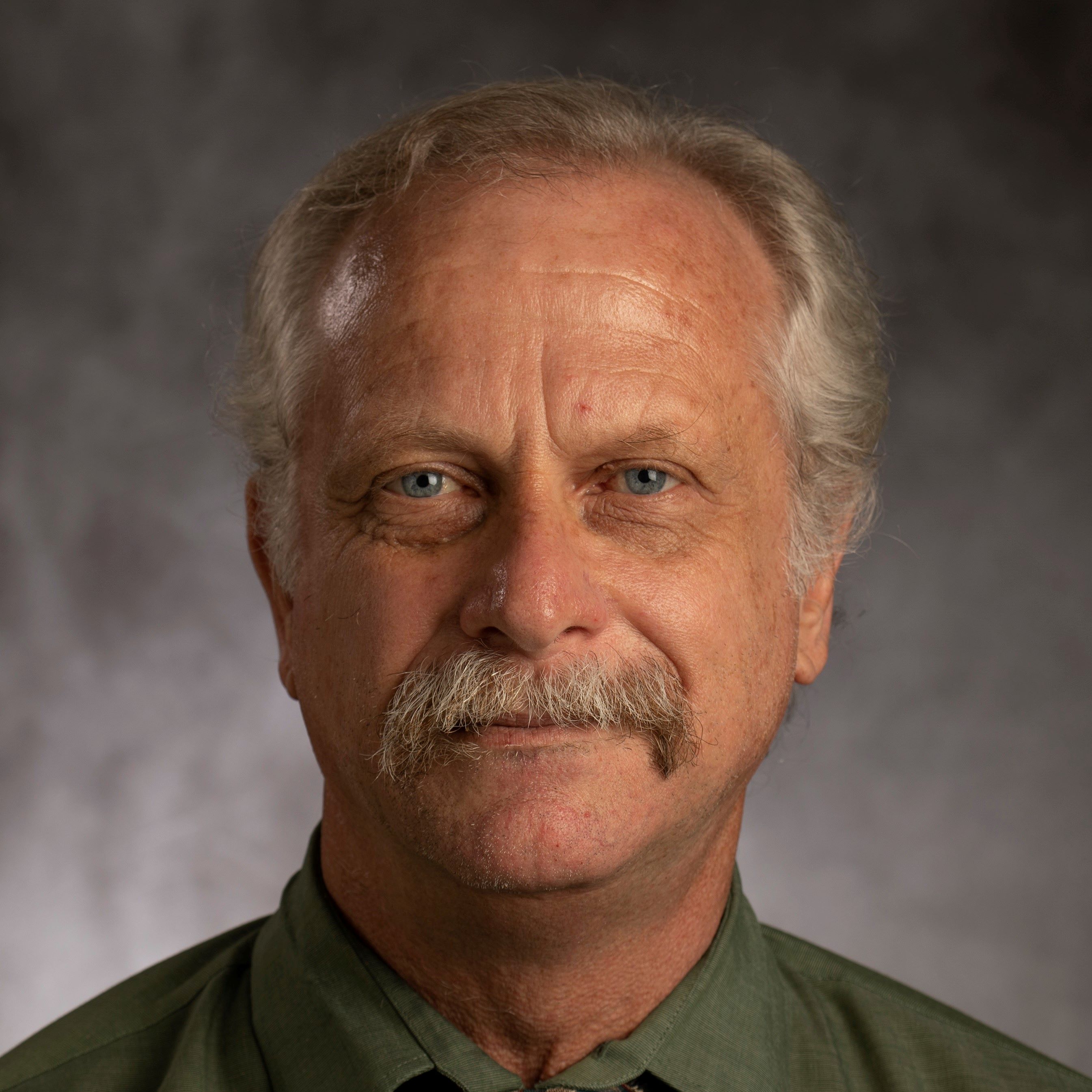 Rick Barrett, a reporter with the Milwaukee Journal Sentinel for nearly 20 years, writes extensively about the dairy industry, manufacturing and international trade. He was the lead reporter on the Journal Sentinel’s “Dairyland in Distress” series. He’s reported for the Wisconsin State Journal and papers in Florida, Texas and Michigan, his home state, and served as a news photographer at the Arkansas Democrat. He’s a graduate of Central Michigan University. 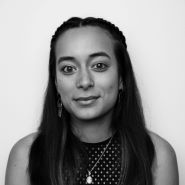 Ashley Nguyen helped launch The Lily, a publication of The Washington Post that elevates women’s voices. Currently she is finishing up a Master’s in Public Health with a concentration in maternal and child health at the University of Washington in Seattle. She has a B.A. in Journalism from Temple University and previously worked as a local producer at Philly.com and a program officer at the International Center for Journalists. She is a former Peace Corps volunteer in Kyrgyzstan.