“The O’Brien Fellowship was a career-changing experience because it gave me the opportunity to work on a project I’ve been thinking about for years — bringing the best practices to Milwaukee to improve the lives of those in need."

The program honors Marquette alumni Alicia and Perry O'Brien. Their daughter, Patricia Frechette, and her husband, Peter, donated $8.3 million in 2012 to create the fellowship. The Milwaukee Journal Sentinel is a co-founder and partner.

Visit our FAQ page, watch our Q&A session, or read our past Fellows' work for more information. Contact Dave Umhoefer at david.umhoefer@marquette.edu for further questions.

O'Brien Fellow Katie Worth found that due to conflicting ideas in the education system, many schoolchildren deny climate change is caused by human activites. Worth revealed that these beliefs will have an impact on future policy decisions. 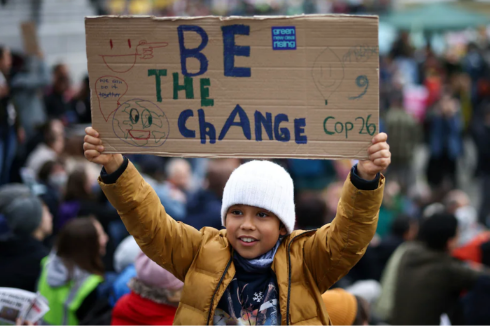 O'Brien Fellow Rick Barrett and reporting interns found a significant portion of rural Wisconsin lacks access to fast broadband internet due to the cost, low population density and restrictions on areas where cables can be buried. 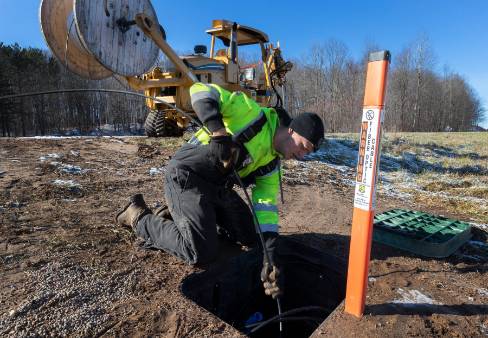 From 'Hero to Zero'

2019-20 O'Brien Fellow Katelyn Ferral revealed that Guard units have buried sexual assault allegations, withheld crucial documents from victims and retaliated against the women who have come forward. She reported for The Capital Times in conjuction with the Milwaukee Journal Sentinel. 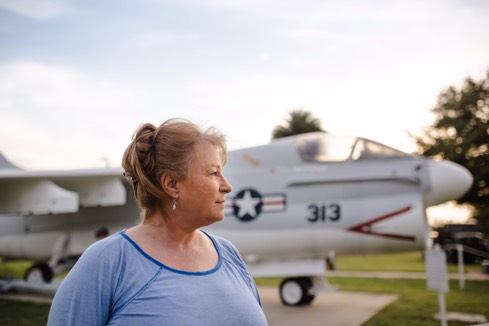 Photo by THE HORNES PHOTOGRAPHY

Marquette University challenges students and staff to “be the difference” in improving the community. The Catholic and Jesuit institution has educated journalists for 100 years.

The State of Doula Care by Ashley Nguyen 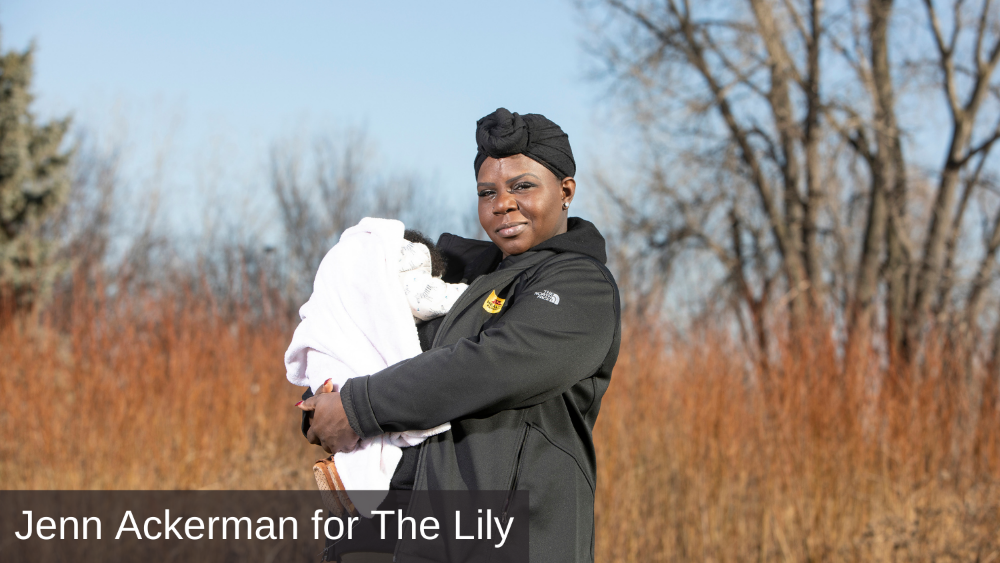 Trapped on the Tracks by Payton Guion 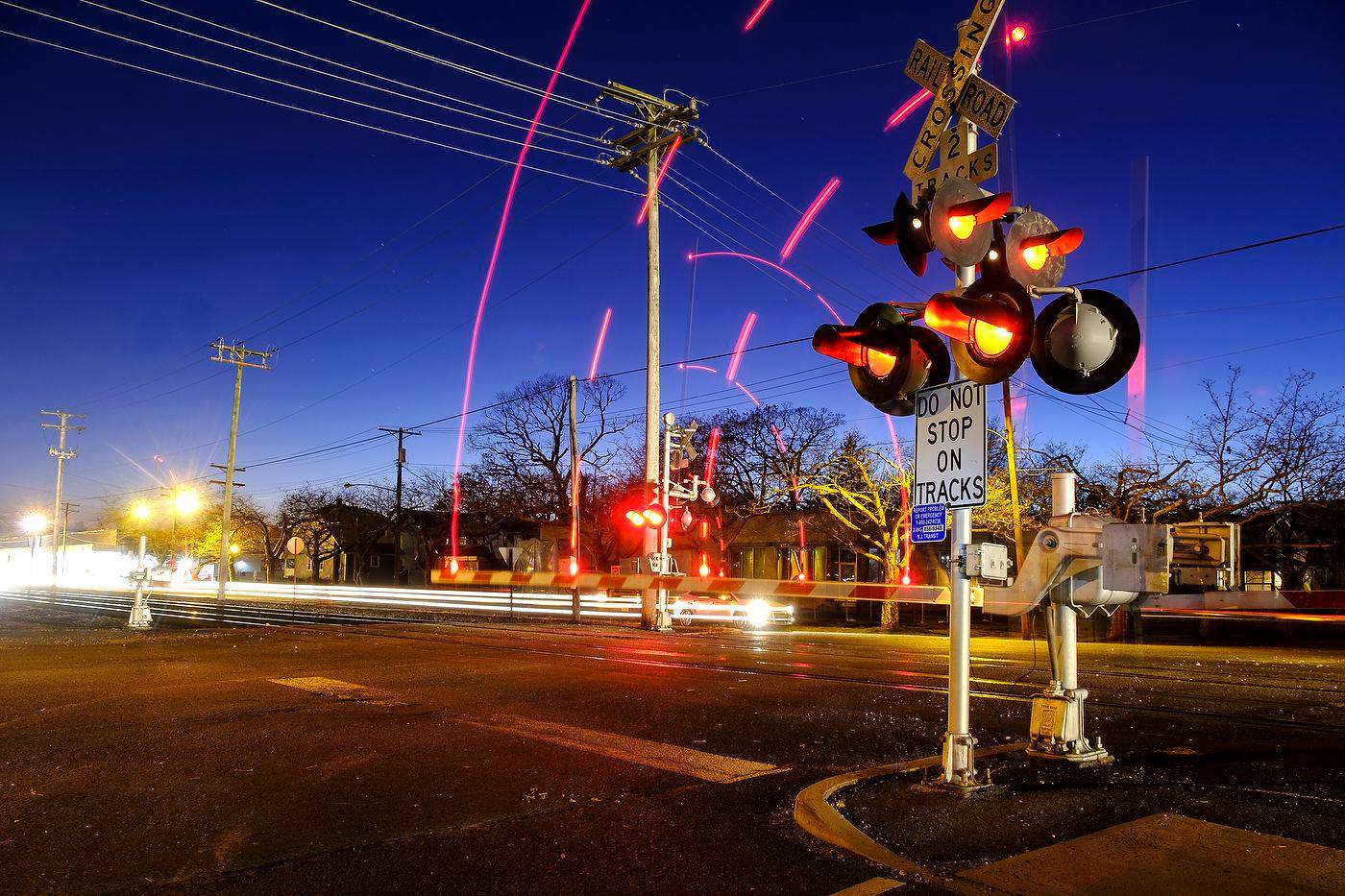 O'Brien Fellow Payton Guion and his reporting interns found that straightforward safety upgrades and regulations have been ignored at thousands of railroad crossings.

Shoot to Kill by Justin George 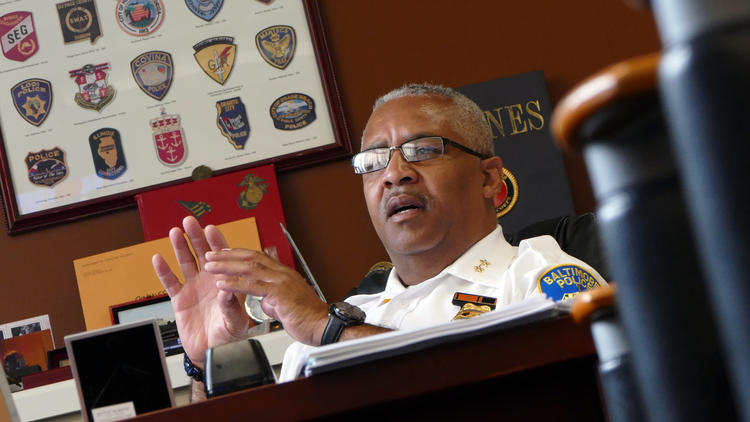 The Baltimore Sun documented the rise in gun violence with the intent to kill, analyzing crime data from cities around the U.S.