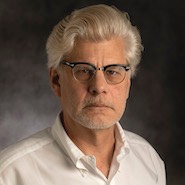 Guy Boulton covers health policy and the business of healthcare for the Milwaukee Journal Sentinel. His work touches on the Affordable Care Act, health care reform, health care costs, health systems, health insurance, Medicare, Medicaid, dental care and behavioral health care. His reporting career includes stints at The Tampa Tribune, Cincinnati Enquirer, The Wichita Eagle and The Salt Lake Tribune, where he covered economics, airlines, technology companies, utilities, the oil and gas industry and other beats. He also has written for The Seattle Times and The Denver Post. He contributed to ‘Poor Health,’ an award-winning series led by O’Brien Fellow Lillian Thomas of the Pittsburgh Post-Gazette. He was a Kaiser Media Fellow in 2009. 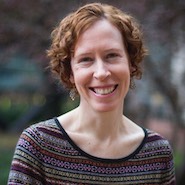 Sarah Carr is an award-winning education journalist who has contributed to The New York Times, The Washington Post, The Atlantic magazine, The Hechinger Report, and many other outlets. She is the author of "Hope Against Hope," about the New Orleans schools, which was chosen as a campus-wide read at Tulane University and Macalester College. Most recently, she led The Great Divide, an investigative education reporting team at the Boston Globe. For five years before that, she oversaw The Teacher Project, an education reporting fellowship at Columbia Journalism School that partnered with 30 different news outlets to produce in-depth reporting on racial inequality. She has worked on staff at The Chronicle of Higher Education, the Milwaukee Journal Sentinel and the New Orleans Times-Picayune. 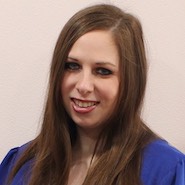 Sari Lesk is a reporter for the Milwaukee Business Journal, covering the banking, restaurant, retail and education beats. During the Covid-19 pandemic, Lesk has devoted significant time to covering businesses’ opportunities for financial relief. Previously, Lesk covered the Racine City Council and higher education for The Journal Times. She served on a team of reporters that illustrated the impact of evictions in Racine County, which in 2016 had the highest eviction rate in the state. During her time in Racine, Lesk also regularly served in editing roles. She reported at the Stevens Point Journal. There, she helped investigate how a jumble of regulations at the local, state and federal levels allows a railroad company to block people into their homes with trains. 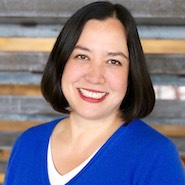 Katherine Reynolds Lewis is an award-winning independent journalist and author of "The Good News About Bad Behavior." Her work has appeared in the Atlantic, Bloomberg Businessweek, Fortune, the New York Times, OneZero, Parents, Slate, USA Today, the Washington Post and Working Mother. Her story for Mother Jones magazine about school discipline went viral after it was published in July 2015, becoming the site’s most-viewed piece. She was an MIT Knight Science Journalism fellow in 2020-21. Previously, Lewis worked as a national correspondent for Newhouse News Service, writing about money, work and family, and as a national reporter for Bloomberg News, covering labor, agriculture, finance, national politics, and media and technology policy. She began her career in New York City with the Bond Buyer.