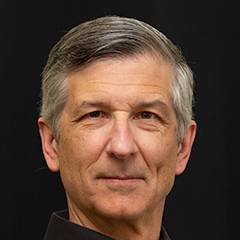 Dave is a La Crosse, Wisconsin native. He was named O’Brien Fellowship director in May 2017. He also teaches investigative reporting in the Diederich College of Communication. His 32-year career as a reporter and editor at the Milwaukee Journal and Journal Sentinel culminated in a 2008 Pulitzer Prize. 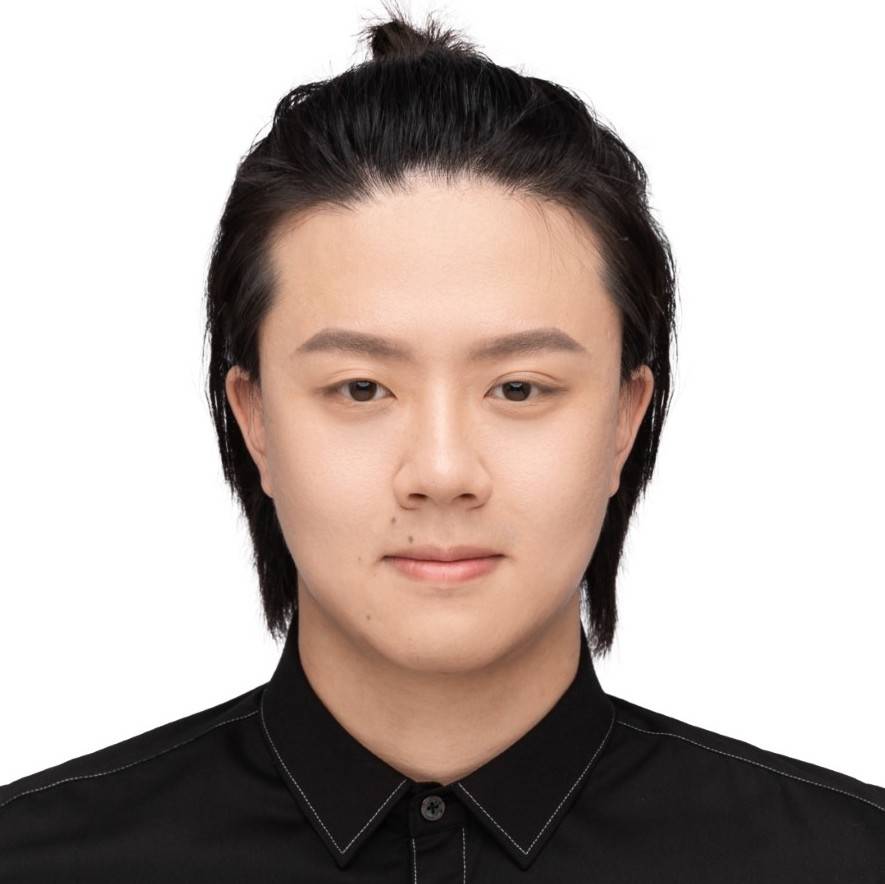 Ziyang Fu is a first-year graduate student studying Digital Communication Strategies at Marquette. Ziyang says he believes in "nothing but truth and justice" and he is eager to promote an ethical communication industry. After graduating from Marquette in 2020 with a BA in Public Relations, he decided to come back for master’s degree, which he expects will allow him to dig deep and eventually bring change to the industry. 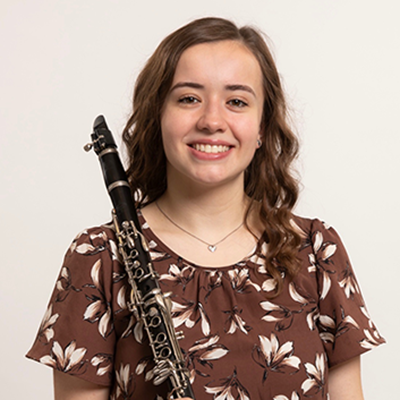 Vanessa Rivera is a first-year graduate student studying Digital Communication Studies at Marquette. In 2021-22, she contributed to O'Brien Fellow Guy Boulton's series on health care solutions. During her time as an intern and through the summer, Vanessa was also a morning news producer at TMJ4. There, she worked overnights, curating newscasts for the morning throughout the week and weekend. In 2022, Vanessa earned her BA in Journalism and Digital Media from Marquette. She decided to come back for her MA to further her education and continue exploring the world of journalism and communication as a whole. 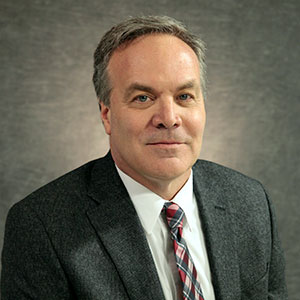 George is editor and former managing editor of the Milwaukee Journal Sentinel, a co-founder of the O’Brien Fellowship. He was instrumental in creating the program with former Marquette College of Communication Dean Lori Bergen and O’Brien funders Patricia and Peter Frechette. Journal Sentinel provides resources to and often co-publishes O’Brien-backed projects. He had a distinguished reporting career at the Milwaukee Sentinel and the Wichita Eagle, often focusing on environmental issues. He is a 1979 graduate of the University of Wisconsin-Madison. 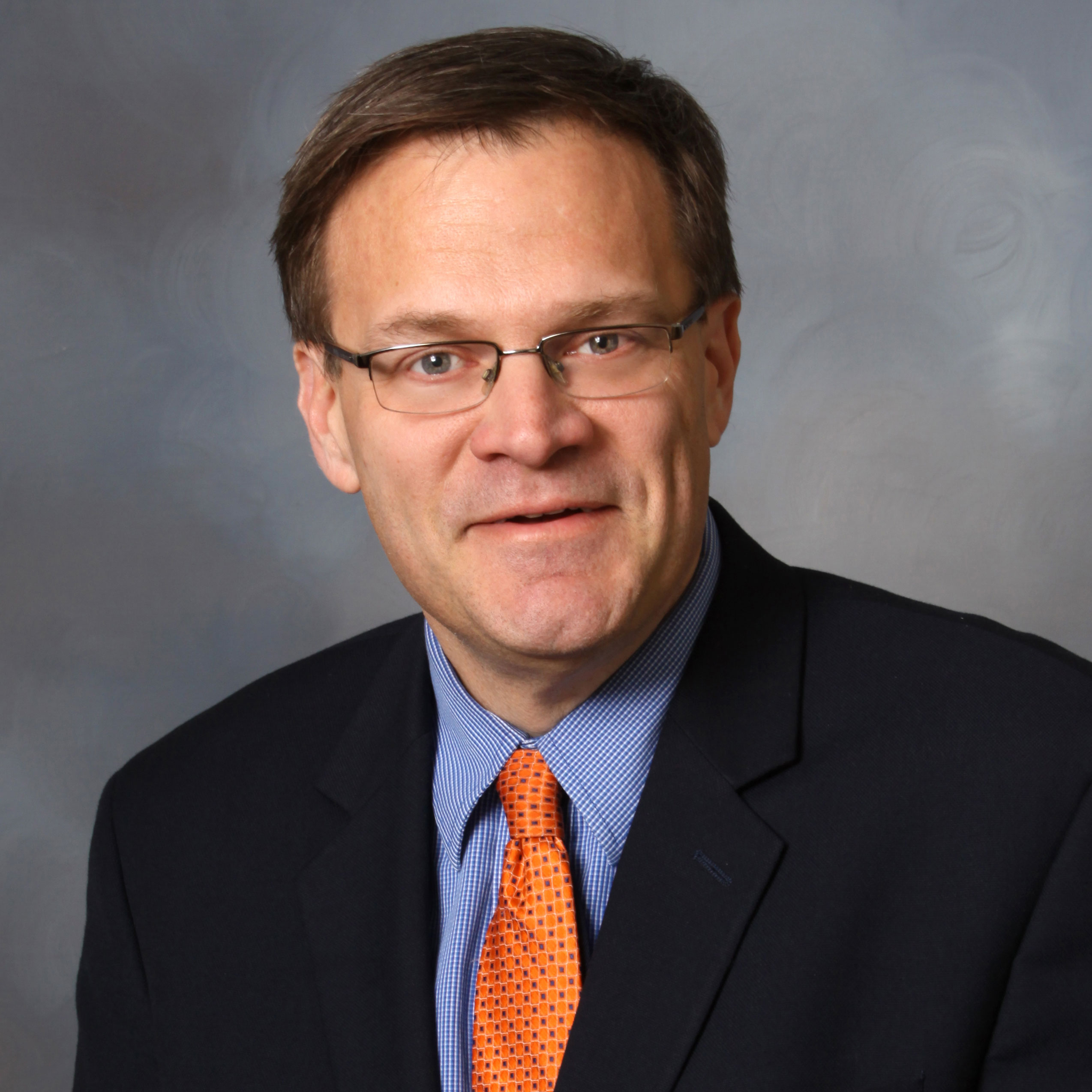 Greg Borowski is deputy editor for news, projects and investigations at the Milwaukee Journal Sentinel. Projects he’s overseen have won the top honors in journalism, including the Pulitzer Prize, the Worth Bingham Prize, the George Polk Award, the Goldsmith Prize, the Casey Medal for Meritorious Journalism, the Barlett & Steele Awards and the Investigative Reporters and Editors competition. Before moving into editing in 2008, he won numerous awards as a reporter at Journal Sentinel, and at newspapers in Michigan and Indiana. A Milwaukee native, Borowski is a graduate of Marquette University.