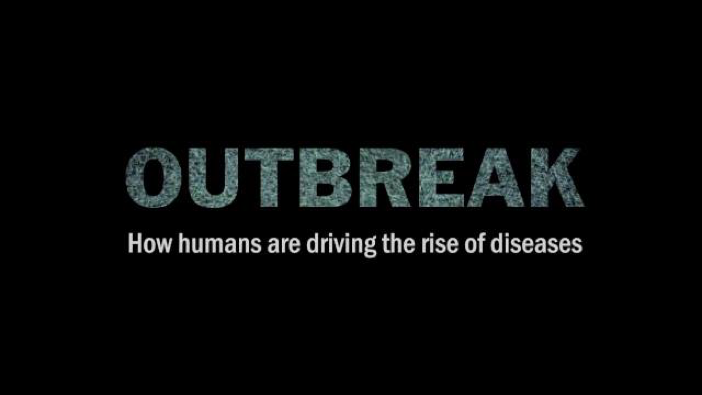 A November 9, 2017 O’Brien Fellowship conference highlighted the work of Fellow Mark Johnson from the Milwaukee Journal Sentinel, as well as his team of student and Journal Sentinel journalists.

They produced a multipart series, "Outbreak," that examined the growing threat posed by diseases that jump from animals to humans. In the first half of the conference, Johnson, a Pulitzer Prize-winning health and science reporter, interviewed Nobel Peace Prize winner Jonathan Patz regarding the effect of climate change on the spread of disease.

In the second half, Johnson, Journal Sentinel photographer Mark Johnson, and Marquette student journalists McKenna Oxenden, Devi Shastri and Ryan Patterson spoke about how they did the work.