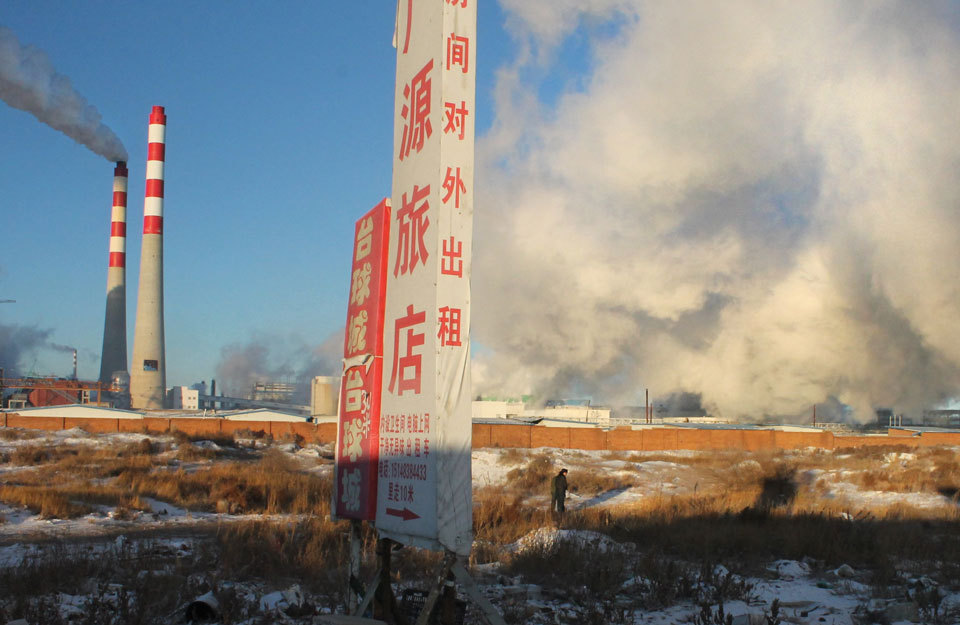 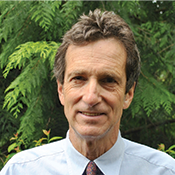 The reporting found that global carbon-dioxide emissions are climbing at rates that pose severe risks to the planet, and reversing that trend is heavily dependent on China making cuts in its emissions. The series also focused on the challenges of reducing carbon emissions in the United States.

The series was published in The Seattle Times and included reporting from the front lines of China’s changing energy industry.

Various Marquette students contributed research and reporting to the project (see below).

May 2014
Introduction to series: We all have a stake in China’s embrace of coal

Hexigten Qi, China – We are losing ground in the struggle to control carbon emissions. Despite surging investments in solar and wind, carbon-rich coal has been the energy superstar around the globe during the early years of the 21st century as demand soared in Asia.

Global carbon-dioxide emissions are climbing at rates that pose severe risks to the planet, and reversing that trend is heavily dependent on China making cuts in its emissions.

Capturing and storing industrial carbon dioxide emissions is seen as a hopeful strategy for slowing down climate change. But development of the expensive technology is lagging.

Hexigten Qi, China – Plants turning coal into gas, chemicals and electricity are sucking up vast amounts of water in a nation already struggling with serious shortages. That threatens many communities and could crimp the industry’s plans for expansion.

Chifeng, China – China now leads the world in development of renewable energy sources, such as wind and solar. It’s still unclear whether that will pay off in serious cuts in coal use and a reduction in China’s surging carbon emissions.

China’s boom in renewable wind-energy projects was financed, in part, by Western companies seeking “carbon credits” to offset emissions from their own plants back home. But questions abound about the effectiveness of the credit program.

August 2014
Promise of a ‘clean coal’ future far from reality

Meredosia, Illinois – FutureGen hopes to remake an aging Illinois power plant into a showcase for “clean coal” by capturing carbon-dioxide emissions and storing those underground. But the effort has come to reflect broader problems in the effort to develop cleaner energy technologies.

Government cash incentives have helped a fledgling solar-energy industry gain a toehold in Washington. But battles still loom over how to make solar more affordable for homeowners and small businesses.

Forest, Wisconsin – Wind-power developers are facing growing opposition in some states. A fight swirls around the efforts in Congress to extend the federal wind-power tax credit.

Natural gas is no long-term fix in the effort to shield the world from the most severe effects of climate change or meet the difficult goal set by world leaders to keep global temperatures from rising no more than 2 degrees Celsius.

Vancouver, B.C. – British Columbia has launched an ambitious effort to reduce its carbon emissions by one-third, with a tax on gas, coal and oil use as its centerpiece. But that goal could be subverted by the province’s desire to become a major natural-gas exporter. (Alex Krouse assisted in research for this story.)

Milwaukee – Former congressman Bob Inglis’ effort to persuade his fellow Republicans to back a carbon tax is part of a struggle within the party over how — if at all — to address carbon emissions and global warming.

Throughout the course of Bernton’s O’Brien Fellowship, Diederich College of Communication students contributed as interns to various aspects of his work as experiential learning. Ye Zhu, a Marquette graduate student, accompanied Bernton on his trip to her native China and contributed video and photos to his series (see below); she also earned a summer internship at the Pittsburgh Post-Gazette as part of the fellowship program. Alex Krouse, another graduate student, assisted in research for several stories in the series. Senior journalism major Erin Heffernan contributed Bernton’s reporting on at least two stories, and earned a byline on the “As wind power surges, opposition grows” story and a summer internship at The Seattle Times as part of the program. Senior journalism major Melanie Lawder and Evan Peterson and Carolyn Portner, both senior broadcast and electronic communication majors, also contributed to Bernton’s reporting.

Wind-power developers are facing growing opposition in some states. A fight swirls around the efforts in Congress to extend the federal wind-power tax credit. Journalism major Erin Heffernan contributed to Bernton's reporting, earning a byline on this story and a summer internship at The Seattle Times.

Video: A new role for coal in China

China is using coal to produce a cleaner-burning fuel, which is piped to Beijing to fight urban smog. But the process that creates this gas is anything but clean. Marquette graduate student Ye Zhu accompanied Bernton on his trip to China and produced this video.

In the grasslands of Inner Mongolia, China is turning to wind and sun for more of its power. Marquette graduate student Ye Zhu accompanied Bernton on his trip to China and produced this video.