A Watershed Moment: Great Lakes at a Crossroads 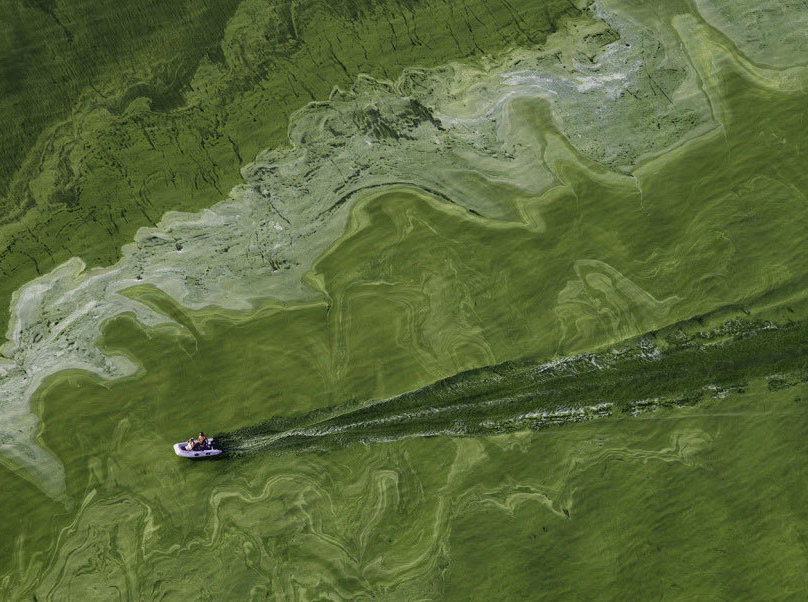 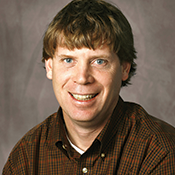 Dan Egan’s O’Brien Fellowship during the 2013-14 academic year resulted in a series entitled, “A Watershed Moment: Great Lakes at a Crossroads.” The work formed a significant part of the reporting behind Egan’s well-reviewed 2017 book, “The Death and Life of the Great Lakes.”

Egan worked with Marquette student journalists and Milwaukee Journal Sentinel journalists to illustrate the damage caused by invasive species to the Great Lakes. The stories lay out the bold steps that could be taken to restore and protect the world’s largest freshwater system.

The series was published in the Milwaukee Journal Sentinel, earning an Alfred I. duPont award from Columbia University.

The student contributions are detailed below.

Less than three weeks after the U.S. Army Corps of Engineers acknowledged significant flaws with its electric barrier on the Chicago Sanitary and Ship Canal designed to be a short-term solution to block the advance of Asian carp into the Great Lakes, the Army Corps released a range of permanent solutions.

The Army Corps of Engineers’ plan, which started at $4.25 billion, adds billions of dollars in water quality measures that critics say are not directly related to stopping an Asian carp invasion of Lake Michigan.

How do you protect the Great Lakes from being invaded by exotic organisms hitchhiking in the bowels of overseas freighters? With great difficulty.

Park chief put food down on invasive species. Can others follow suit?

A national park superintendent issued a tough edict to the park’s Lake Superior ferry captain: Shape up the ship, or don’t sail. Can the government do the same? Isle Royale National Park ordered its ferry to disinfect water in ballast tanks.

Leaping out of the lakes: Invasive mussels spread across America

How quagga mussels put a serious bite on a Wisconsin man moving a boat across the West. Officials at Lake Powell fought for a decade to keep out quagga mussels. They lost the fight.

The city’s drinking water comes from neither a river nor a bay; it is piped over from the main body of Lake Michigan some 30 miles to the east. The Fox River might now yield trophy-sized walleye, but their flesh is so laced with 20th century paper mill pollutants that the biggest catches remain too toxic to eat.

Changes in America’s Dairyland foul the waters of Green Bay

Manure is a potent fertilizer that does wonders for the crops that feed the cows that give the milk that makes Wisconsin America’s Dairyland. It’s also making a mess of its waters. While Green Bay holds a mere 1.4% of Lake Michigan’s water, it receives one-third of the lake’s nutrient load – due largely to the farm fields that drip phosphorus-rich manure into the streams, creeks and rivers that flow toward the bay.

December 2014
The man with the salmon plan

One biologist’s radical dream for the Great Lakes came true when millions of salmon were brought in from the Pacific. The world’s largest freshwater ecosystem has been a giant science experiment ever since.

Salmon crowned king, but its reign is wobbly

Turning the Great Lakes into a haven for chinook created a multibillion-dollar recreational fishery. But the experiment has shown signs of going bust – leading to a boom in native species.

The demise of alewives and salmon in Lake Huron brought something nobody expected: An explosion of native species. Is Lake Michigan next? And could a more diverse ecosystem offer protection against Asian carp and other invaders?

Student Work on 'A Watershed Moment'

Throughout the course of Egan's O’Brien Fellowship, Diederich College of Communication students contributed as interns to various aspects of his work as experiential learning.

Asian carp, Chicago River and their impact on nearby basins

This timeline – which explores the histories of Asian carp, the Chicago River and their impact on nearby basins – was completed by journalism majors Erin Caughey and Monique Collins, and Victor Jacobo, who majored in broadcast and electronic communication.

How the St. Lawrence Seaway opened the Great Lakes to shipping and invasive species

As part of the O'Brien Fellowship’s summer internship program, Diederich College journalism graduate Erin Caughey worked with Egan and the Journal Sentinel projects team. Caughey used the news organization’s new webpage template along with some coding skills – and ultimately produced the online presentation of Egan’s “A Watershed Moment” installments published in July 14 (see above). Caughey contributed video and photography to the following work:

Monitoring mussels at the bottom of Lake Michigan

Harvey Bootsma, a University of Wisconsin-Milwaukee ecologist, examines mussel and algae cover near Atwater Beach in Shorewood. His team dives every two weeks to examine what is happening on the lake’s bottom due to invasive species.