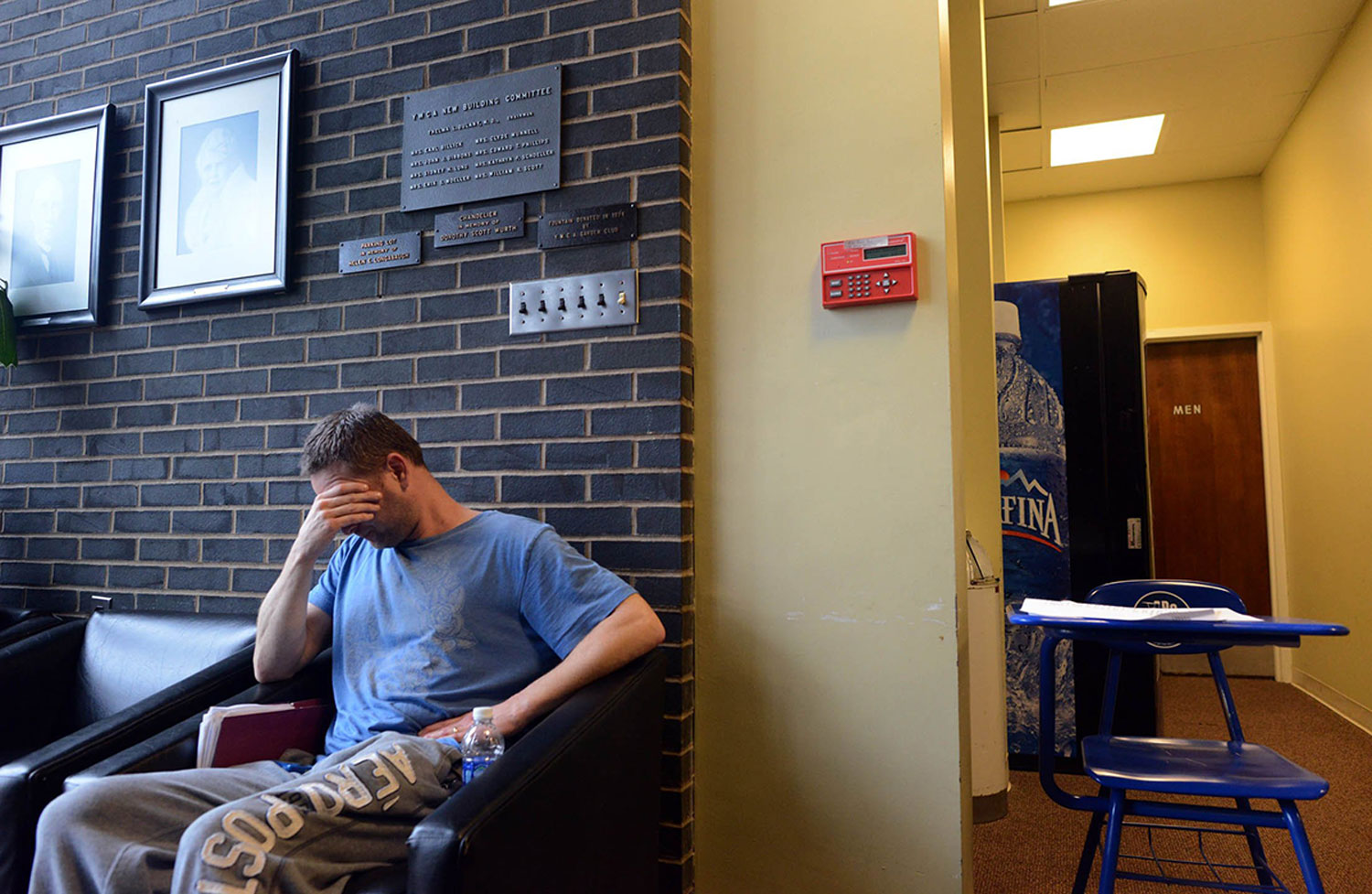 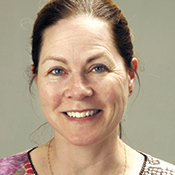 Lillian Thomas’s O’Brien Fellowship in 2013-14 resulted in a series of stories that spotlighted barriers to health and health care for low-income urban Americans – including Milwaukee and Pittsburgh.

The “Poor Health” series offered potential solutions sprouting in such cities as Philadelphia and Portland, Oregon.

Both the Pittsburgh Post-Gazette and Milwaukee Journal Sentinel published the series in their print and online editions. Other journalists from both news organizations contributed to the series, as well as students from the Diederich College; other students from the college also teamed with Thomas and the Milwaukee Neighborhood News Service for related coverage. The student work is detailed below.

The series won a 2014 Best in Business Award from the Society of American Business Editors and Writers.

Hospitals and family doctors, the mainstays of health care, are pulling out of poor city neighborhoods, where the sickest populations live. A Pittsburgh Post-Gazette/Milwaukee Journal Sentinel analysis of data from the largest U.S. metropolitan areas shows that people in poor neighborhoods are less healthy than their more affluent neighbors but more likely to live in areas with physician shortages and closed hospitals. At a time when research shows that being poor is highly correlated with poor health, hospitals and doctors are following privately insured patients to more affluent areas rather than remaining anchored in communities with the greatest health care needs.

In poverty and bad health, a sense of abandonment

The economics of medical care in the United States has made poor patients the ones no one wants to treat. They often are uninsured or on Medicaid, which doesn’t reimburse the hospital or doctor as well as private insurers or Medicare. They are less likely to have a primary care provider and more likely to turn to emergency rooms for basic care. Or they delay treatment until they are very sick, requiring longer stays and more costly care. Then they are more likely to be readmitted because their follow-up care is not adequate. In short, poor people are expensive to treat.

Interplay between poverty, health is complex

Without a job and until recently without health care, John Patton Jr. of Milwaukee is trapped in a worsening cycle. He's an example of the complex interplay between poverty and health. Like many of the country's 46.5 million people living at or below the poverty line, he faces chronic health problems, doesn't get regular health care and lives in circumstances that make him sicker.

The U.S. health care system is neither a true market system, nor a government managed system. It's complicated and hard to navigate. The same forces that make it a bloated drain on the economy drive it out of poor neighborhoods where it's sorely needed. Princeton University health economist Uwe Reinhardt compares the system to one where employees are told they'd be reimbursed for clothing deemed "necessary" and "appropriate" for the job, but are forced to shop blindfolded, stuffing items into a cart without knowing what they cost or what they look like — and only informed months later whether they'd be reimbursed.

More than a quarter of the hospitals in the Pittsburgh area closed in the first decade of the 21st century, drastically reducing the amount of charitable care available to the poor.

Portland, Ore. – The relentless economics of the U.S. health-care system have sapped resources in poor areas for decades as hospitals and doctors follow the money in the form of well-insured patients. Doctors and medical care facilities serving large numbers of poor patients have trouble staying afloat because uninsured patients and those on Medicaid are expensive. Although most systems tried to skirt financial losses by avoiding those patients, a handful – from hospitals in New Jersey to Philadelphia to Oregon – have decided to focus on the poor, making them the centerpiece of efforts to spend less and give better care.

The program, begun in 2010, uses outreach workers to help clients navigate the health care system and deal with nonmedical issues that get in the way of treatment, such as housing and transportation. It aims to improve their care and save money — for taxpayers and hospitals. The program encompasses a five-ZIP code region of Philadelphia in which more than 30 percent of residents live below the federal poverty level. More than a third of all readmissions to the two hospitals in the program come from this area.

Throughout the course of Thomas' O’Brien Fellowship, Diederich College of Communication students contributed as interns to various aspects of his work as experiential learning. Journalism majors Kara Chiuchiarelli, Sarah Hauer, Eric Oliver and Eva Sotomayor contributed to “Poor Health” as interns working under Thomas’ supervision. In conjunction with Thomas’ fellowship, 16 students in an online news design class led by adjunct instructor Daria Kempka produced a semester-long project on the challenges low-income patients face in managing diabetes. The Milwaukee Neighborhood News Service, based across from Thomas’ office in Johnston Hall and working with the O’Brien Fellow and instructor, published the project on its website in May 2014.

13 percent of Milwaukee County residents have the diabetes, a higher rate than that of across Wisconsin and the nation. The consequences of untreated diabetes include heart, kidney, eye and dental disease; stroke; nerve damage, circulation problems and infections of the feet that can lead to amputation; and death. Those who work with low-income populations are losing an uphill battle in identifying and treating patients.

City on a Hill: A history of urban health care in Milwaukee

Milwaukee Hospital’s history mirrors that of health care in the United States over the past century and a half. Small organizations dedicated to the poor expanded into massive health care systems that behaved more like businesses than charities. Institutions in poor neighborhoods often could not survive. Assigned by Thomas to document the history of Milwaukee’s health care system, Chiuchiarelli, a senior journalism major, researched and produced the content found on this interactive webpage.

Health care: From the edges of society to a powerful industry

American health care has gone from small hospitals focused on charity care to sprawling systems that increasingly are pulled to wealthy areas. Assigned by Thomas to document the evolution of health care in the United States, Hauer, a senior journalism major, researched and produced the content found in this interactive timeline.