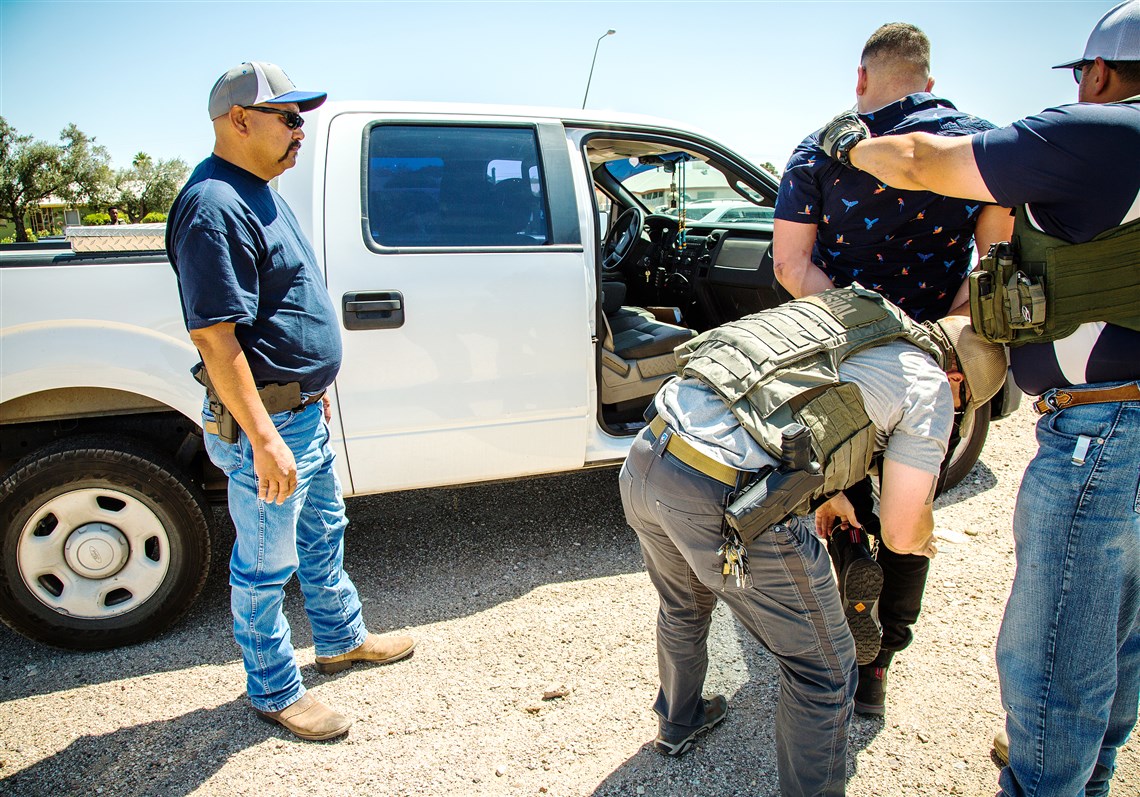 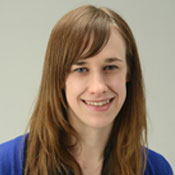 “Missing Fugitives,” a series of stories in the Pittsburgh Post-Gazette and elsewhere, was the result of Liz Navratil’s O’Brien Fellowship in 2015-16.

Aided by students, Navratil examined the ways officials track large probation and parole agencies in the U.S., how they track violators, and the people are affected when offenders go missing. In some of the country's largest counties, it takes officials two or three months on average to track down someone wanted on a probation or parole violation warrant, the investigation found.

The series led to calls for change.

Gerald Boyes had been wanted for 15 days before officials suspect he killed his father and father's girlfriend. Antonio Covington was on the run for 230 days before officials suspect he killed a man in North Carolina. Francisco Fernandez had been wanted for 15 days before police suspect he shot his girlfriend's 7-year-old nephew while handling a gun. All three were on the lam from their probation or parole at the time the new, alleged crimes were committed. A Post-Gazette review of data showed that it took officials in 17 of the nation's largest counties an average of 63 days to arrest someone on a probation or parole violation warrant. The consequences can be deadly.

Don Potter reflects on the killings of his mother and de facto stepfather. Officials suspect the two were killed by Gerald Boyes Jr., who had been wanted on a parole violation warrant and had a history of breaking the rules in the past. "There were some serious mistakes," Potter said. Officials with the Florida Department of Corrections, which supervised Boyes, said they followed proper protocol.

Tucson, Arizona – A team of local and federal officials spend their days tracking probation violators and other fugitives. Navratil and Post-Gazette photographer Andrew Rush spend a day following them.

On the Lam: 'I didn't think they were looking for me'

Brook Goode was wanted for nearly three years on probation violation warrants. Most of the time, he didn't even know it. In fact, he was booked into a North Carolina jails multiple times and never sent back to Pennsylvania for processing on his violation warrants. "They didn't want to contact me until it was convenient for them," Goode said. "They're opportunists when they come to that." Navratil and Post-Gazette photographer Andrew Rush traveled to Raleigh, North Carolina, to interview Goode at a recording studio where he was working on a rap album.

In pursuit of fugitives in Allegheny County

Navratil and Rush follow Pittsburgh-area officials who would have been responsible for tracking Goode. This piece offers a look at a day with a different team of fugitive hunters.

After the first stories run in the Post-Gazette, a local official asks for more resources to focus on tracking fugitives.

A Pittsburgh-area official said he wants a wider review of probation and parole issues before he'll support requests for additional resources.

An official in Hennepin County, Minnesota, among the most efficient counties in the Post-Gazette review of data, asks for additional resources to track fugitives.