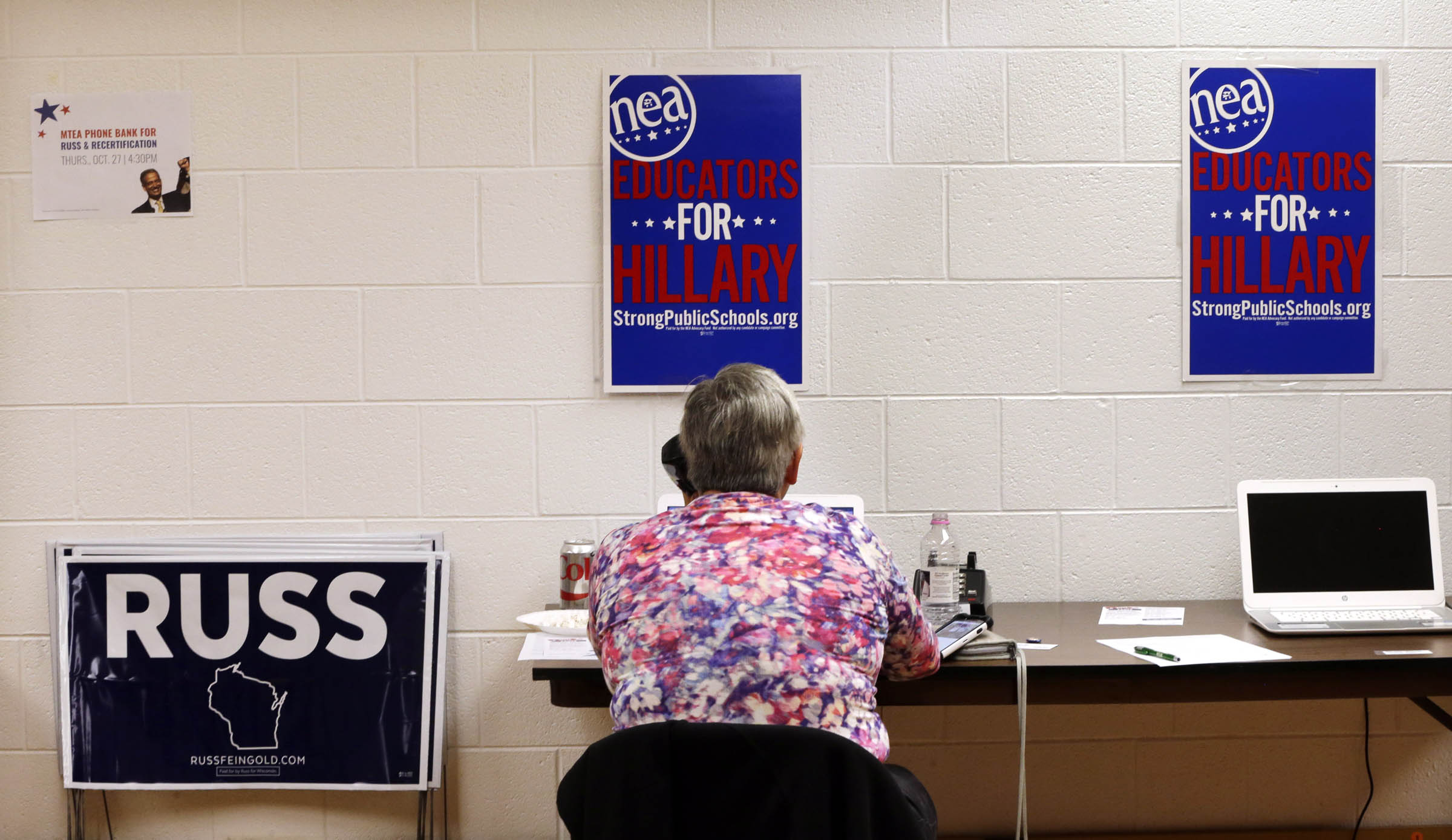 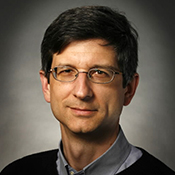 Dave Umhoefer’s O’Brien Fellowship in 2015-16 examined the impact on public school teaching of the controversial Wisconsin law (Act 10) that all but eliminated collective bargaining by teachers and other government employees.

The stories found increases in teacher turnover, a sharp decline in union influence, the rise of merit pay programs and signing bonuses, and a gap between richer and poorer districts in the new competition for teachers.

Part One: Impact in The Classroom - October 2016

From teacher ‘free agency’ to merit pay, the uproar over Act 10 turns into upheaval in Wisconsin schools

Depending on the observer, Gov. Scott Walker’s 2011 push to virtually end collective bargaining in most of the public sector amounted to an overdue restoration of management authority, a hostile takeover of schools — or both. Walker says Act 10 freed up public school leaders to “put the best and the brightest in our classrooms.” It’s not that simple, a Journal Sentinel review of the law’s effects found.

MPS faces hurdles in race for the best teachers

Milwaukee Public Schools teachers, students and city taxpayers didn’t feel the full effect of Act 10 right away. The MPS contract with the teachers union remained in effect until June 2013, two years after the measure passed. But change came. Under the law, MPS accelerated its drive to push down benefit costs. That began earlier, when full collective bargaining existed.

Half of school chiefs view Act 10’s clampdown on collective bargaining as positive, compared to one-third who saw it as negative. Two-thirds of Journal Sentinel survey respondents don’t want a return to the pre-Act 10 world. The superintendents are three times more likely to disagree that Act 10 reduced teaching quality as agree.

Search by district to see how costs, teacher staffing, enrollment and teacher pay have changed since 2011, the year Act 10 abolished most collective bargaining.

In wake of Act 10, fears rise about growing divide in arms race for teachers

The intensifying competition for teachers has created a split between the “haves” — districts that can outbid neighbors or boast other advantages — and the “have-nots,” lower-paying areas limited by finances, geography and other factors.

For unions in Wisconsin, a fast and hard fall since Act 10

By Dave Umhoefer – Nationally, no state has lost more of its labor union identity than Wisconsin since 2011, a Journal Sentinel analysis found. Union members made up 14.2% of workers before Act 10, but just 8.3% in 2015. That was nearly double the drop of Alaska, the runner up.

By Dave Umhoefer and Brittany Carloni – Officials on both sides say the process is now clearly tipped in favor of the districts — most of which have lowered the bar for proving their own case, a Journal Sentinel review of policies in 100 randomly selected districts found.

A closer look at arbitration cases

By Brittany Carloni – In a power shift stemming from collective bargaining limits under Act 10, most public school teachers have weaker appeal rights when facing disciplinary action. Under the old system, independent arbitrators usually had the last word in determining punishment. School administrators and school board members now are firmly in control.

By Dave Umhoefer and Sarah Hauer – In 2015, four years after the law’s collective-bargaining limits reshaped the profession, the smallest group of juniors and seniors in two decades was enrolled in teaching programs at the state’s public universities. Some 25 percent of school districts are reporting an “extreme shortage” of job-seekers for key positions. Teaching is “no longer considered an attractive career path” for many top students, educators warned state Superintendent of Public Instruction Tony Evers.

By Dave Umhoefer – This six-part series examines a critical period in Walker’s career with an eye toward better understanding what led him to seek curbs on unions.

Marquette O'Brien conference: Public Education in the era of Act 10