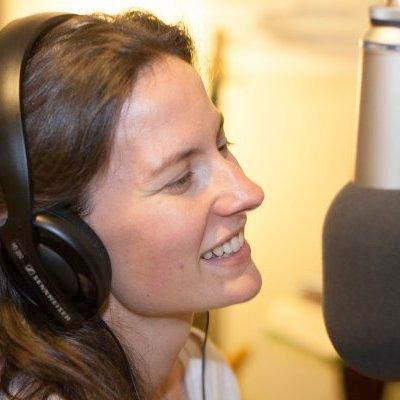 Reporting by independent journalist Natasha Haverty and her team of O’Brien student interns helped produce an investigation into the practice of “prison gerrymandering.”

Since 1790, the Census Bureau has counted incarcerated people as residents of where they are in jail or prison instead of their home address, and the incarcerated ones cannot vote in 48 of 50 states. The census data gives inflated political power to rural and white communities near prisons, Natasha Haverty reported in her latest story in Milwaukee Journal Sentinel.

The “prison-based gerrymandering” happening within Wisconsin and around the country has reshaped our democracy, she reported, affecting political representation and the distribution of power and resources.

In February of 2020, her reporting aired on National Public Radio, in an episode of Reveal, from the Center for Investigative Reporting. Haverty and her team based their investigation in Wisconsin, where they uncovered some striking examples of how this way of counting people shapes political districts.

Haverty’s report also talked about the personal impact on families separated from their loved ones by prison walls and town borders.

Marquette students Lucie Sullivan, Robyn DiGiacinto, and Claire Hyman aided in the research on prison gerrymandering, from data collection to recording interviews out in the field.

Haverty’s work was also supported by the Fund for Investigative Journalism.

Don’t Count on the Census

"Some people think this is all about federal dollars. It’s not… It’s about how power is distributed within the state.”
-Natasha Haverty

"So when it comes time for elections. I got a thousand residents that are locked up in that prison that can’t vote. But they still count in my district”
-Roy Granger, County Board of Supervisors

"If I see injustice in my neighborhood, calling out injustices like incarcerating black folks more often than you do anyone else. My way of dealing with that is to rally a group of people together to build momentum.”
-Cheryl, 53206 Resident