What Schoolchildren Learn About Climate Change 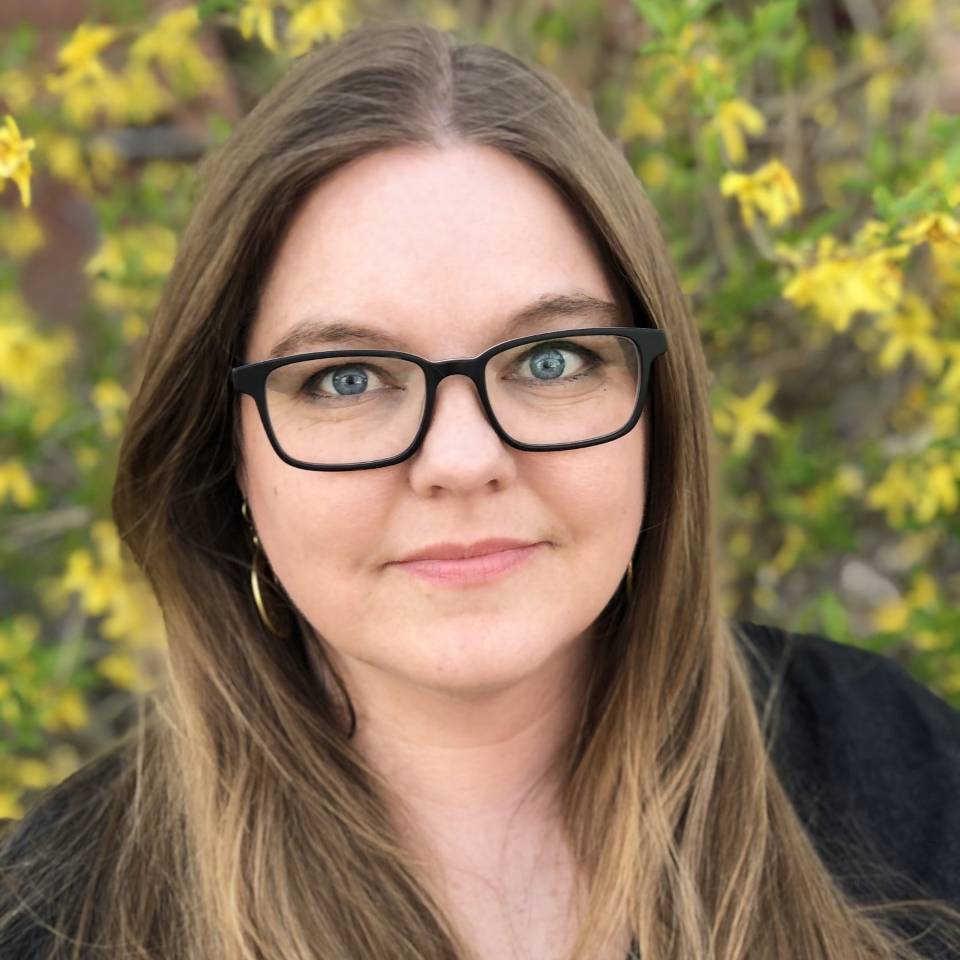 Worth — who reported for Frontline PBS during her time as a Fellow — found that climate denialism is implanted in millions of schoolchildren and that there’s a clear red-blue divide in climate education. More than one-third of young adults believe climate change is not caused by human activities.

Worth’s team found that there is no national curriculum for teaching climate change, meaning “an education in modern climate science is required in some parts of the country and nonexistent in others.”

And even if it is taught, about “one-third of American science educators teach students that ‘many scientists believe’ global warming is natural.” This matters because, according to Worth, what students believe will impact future policy on the issue. 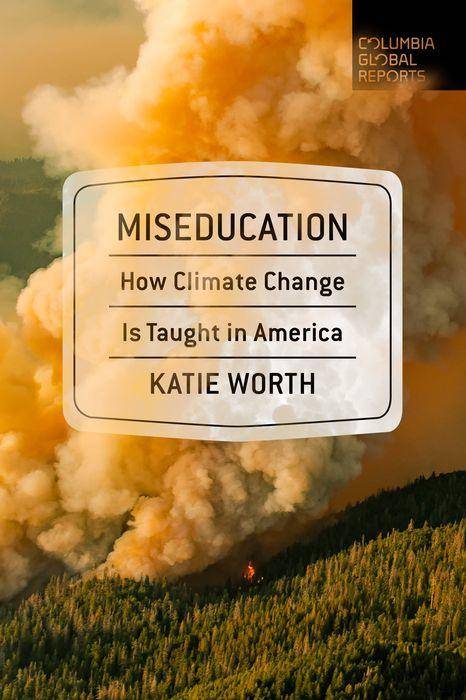 In 2019, Worth and Hand traveled to Idaho, where they talked to teachers and legislators about the long-standing debates on climate change education in the state. They found that after lawmakers finally agreed to include climate change in the state’s academic standards, they reversed course. Specifically, legislators chose not to renew Idaho’s 8,000 pages of rules and regulation, putting the newly adopted standards in jeopardy.

Of Worth’s book, Publisher’s Weekly said, “Worth makes powerful use of anecdotes, as with one student who lost his home to a forest fire, but doesn’t believe climate change is real.”

Kirkus called it a “damning report on the state of science education in America, especially regarding climate change.”

Kids are living with climate catastrophe. That doesn’t mean they believe in it.

Miseducation: How Climate Change Is Taught in America