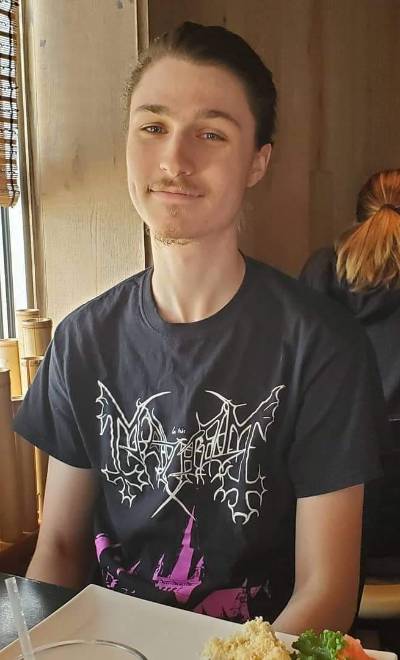 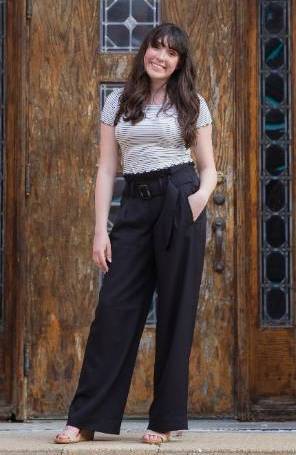 Education:
Currently on the ADP track to receive my B.A. and M.A. in Philosophy from Marquette University 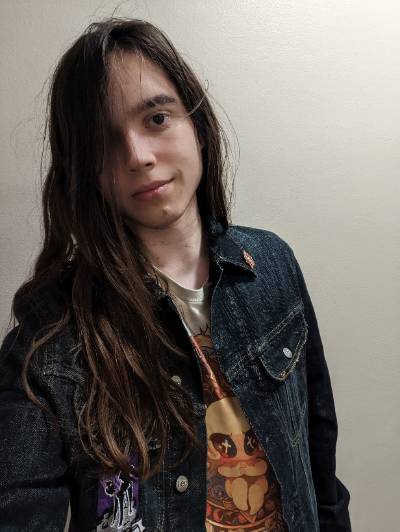 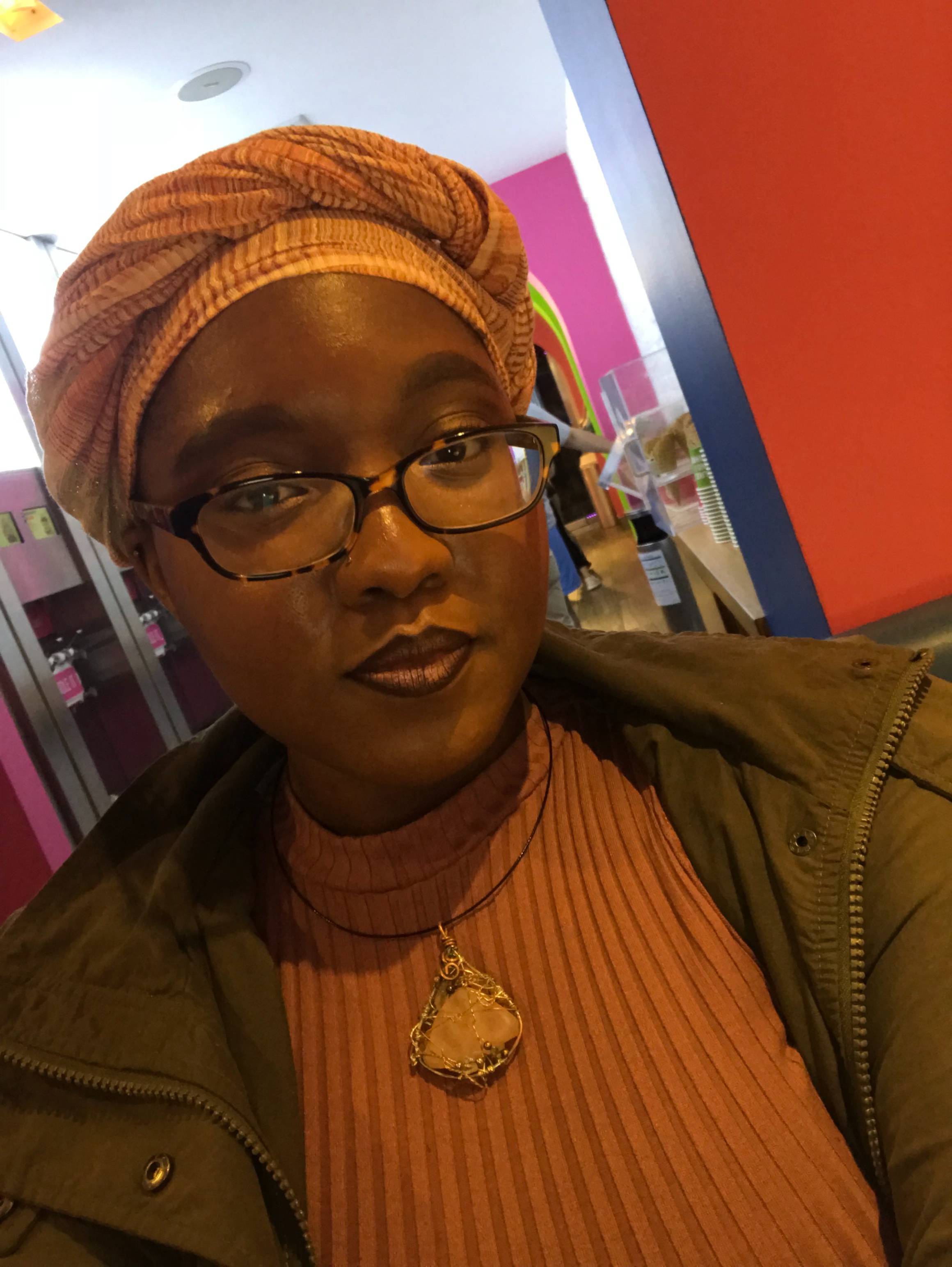 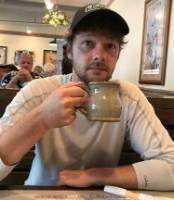 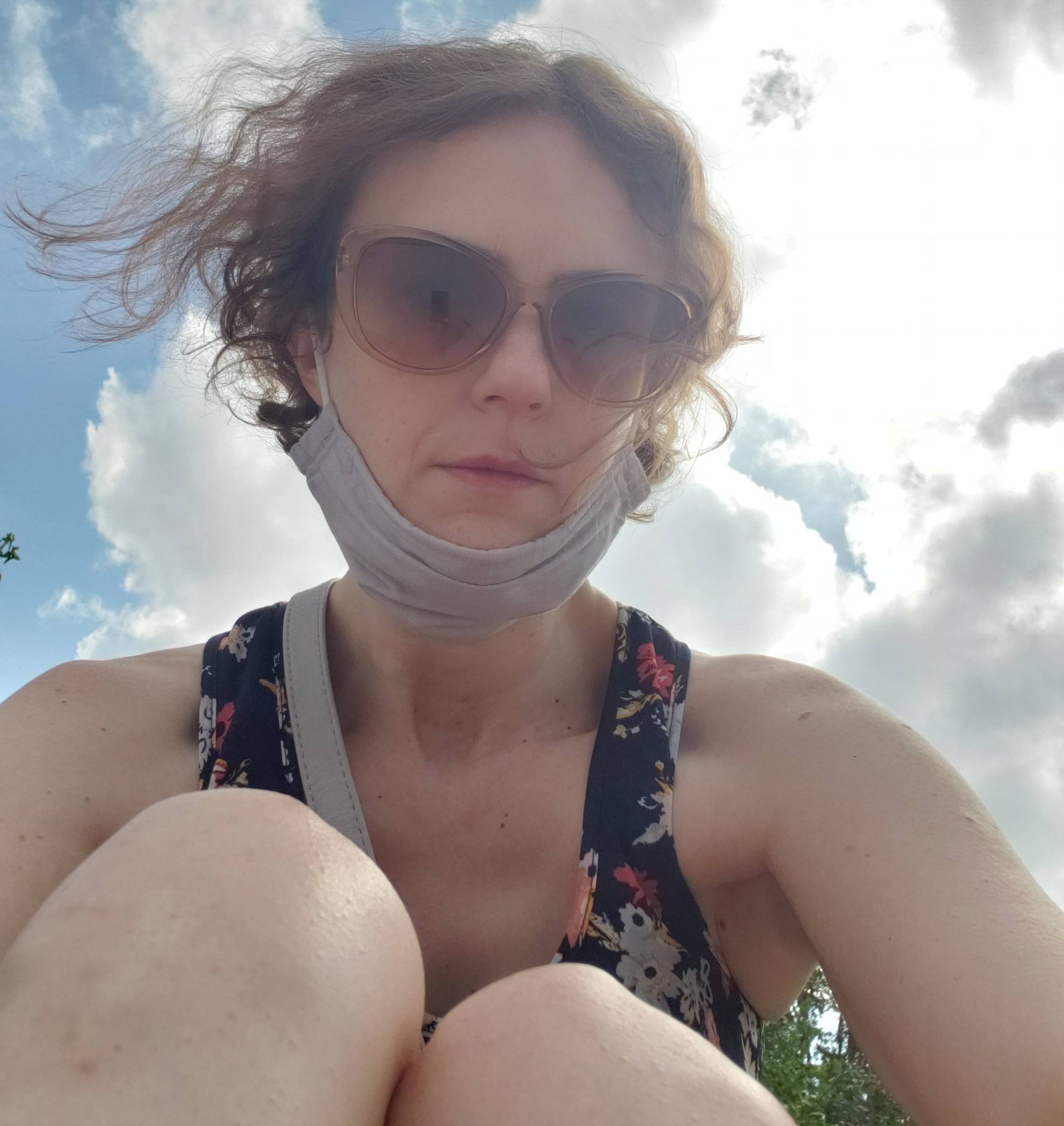 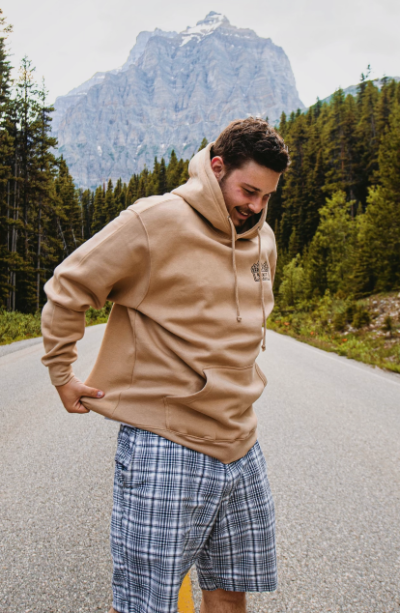 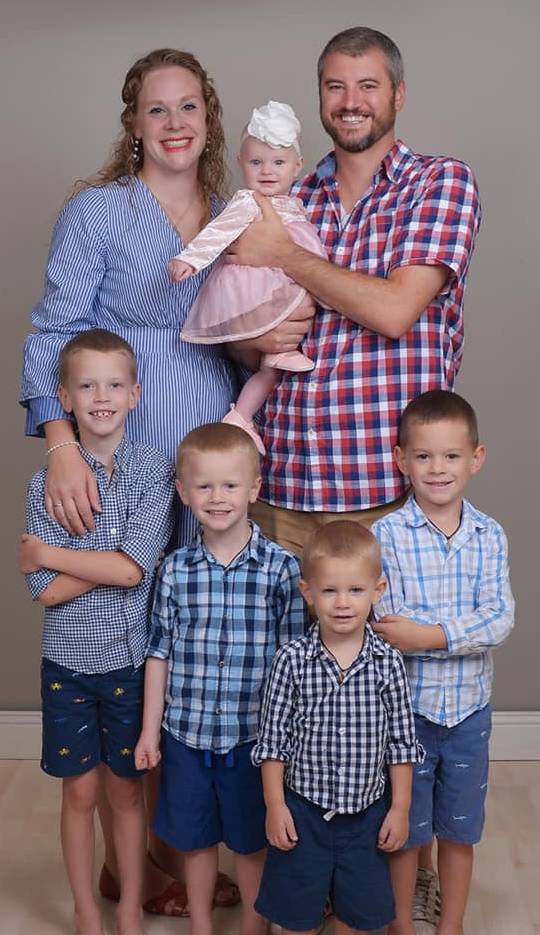 I am an active-duty Coast Guard Officer studying in preparation to teach Moral & Ethical Philosophy at the United States Coast Guard Academy in New London, Connecticut. 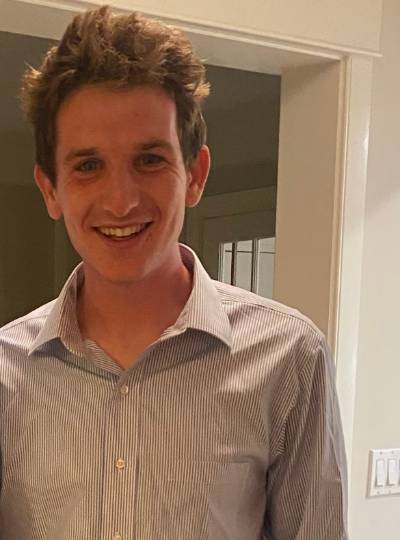 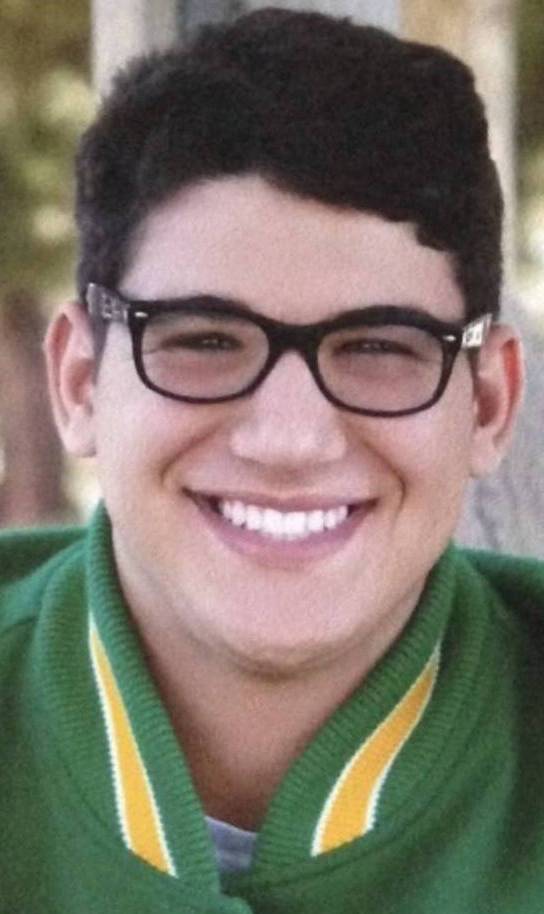 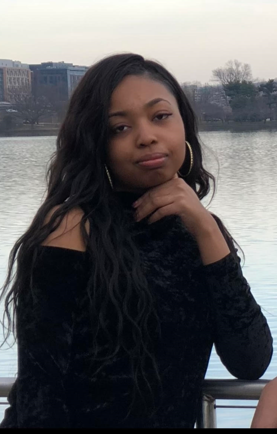 Education: ADP track for a B.A. in Philosophy with minors in Social Welfare and Justice & Criminology and Law Studies in May of 2023. Also on track to receive her M.A. in Social and Applied Philosophy in May of 2024. 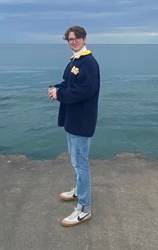 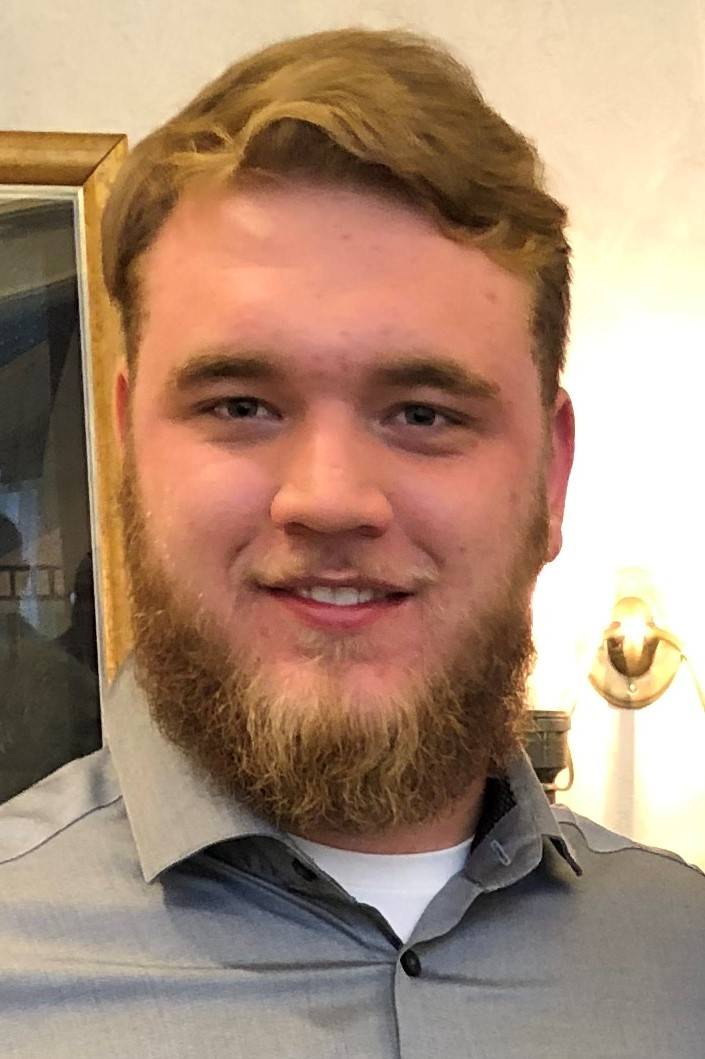 Quote: Today, as our machines approach human competence across the board, our stone-age biology and our information age lives grow ever more mismatched. Hans Moravec, Mere Machine to Transcendent Mind. 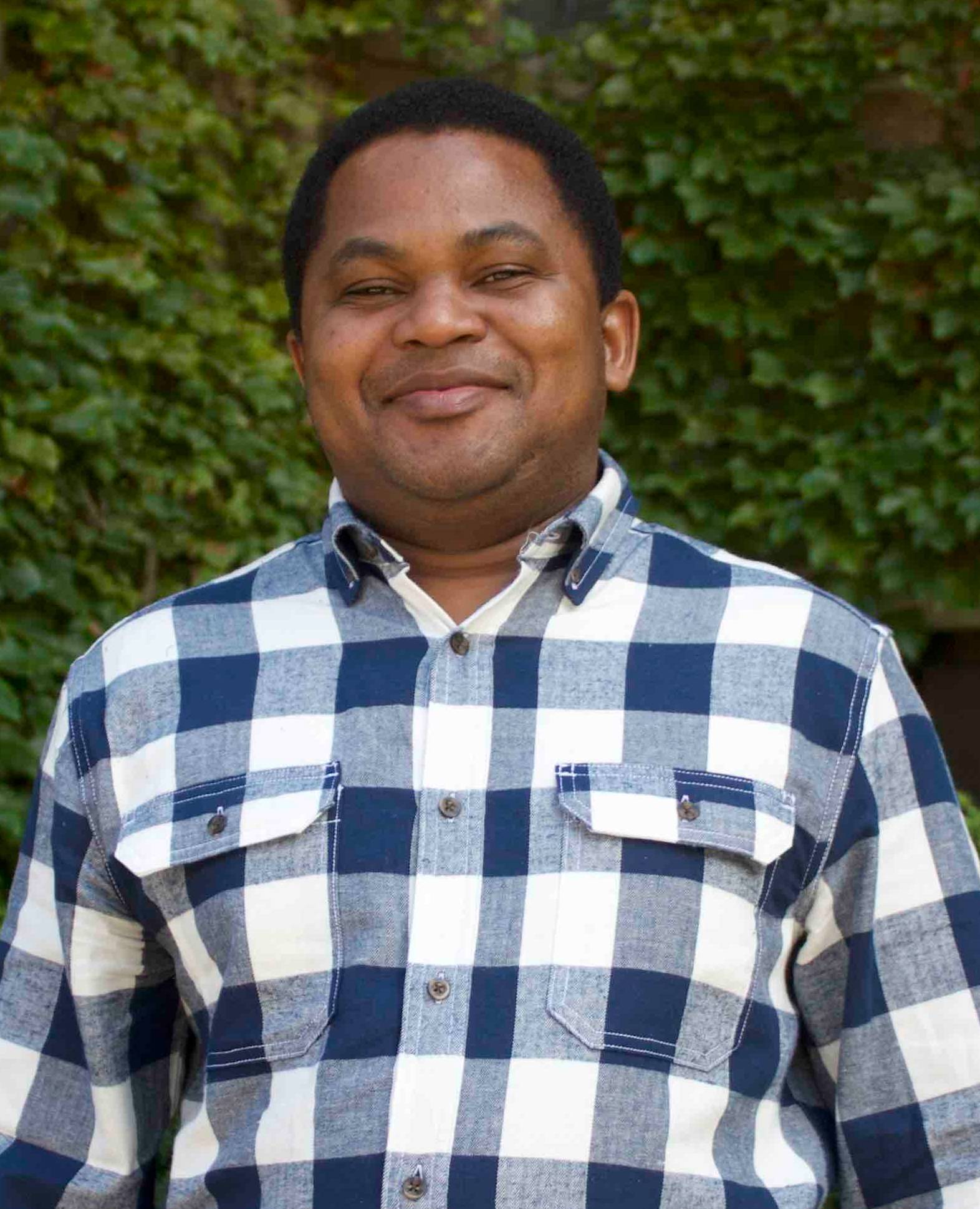 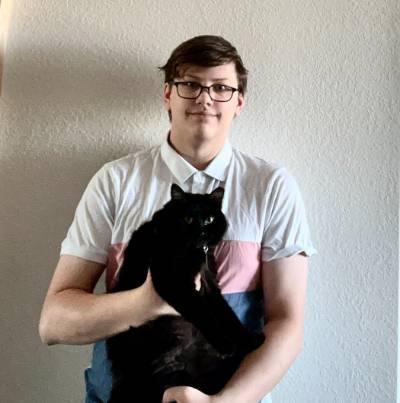 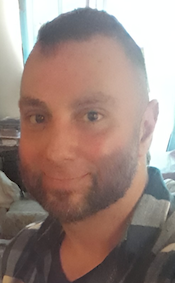 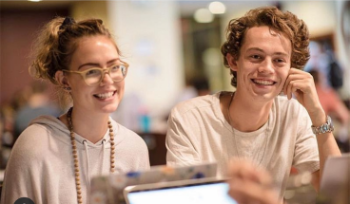