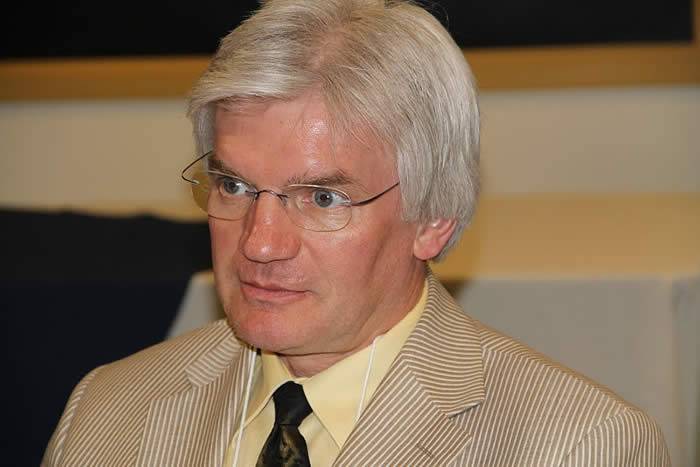 Pol Vandevelde studied in Belgium and Germany, and received his Doctorat from the Université Catholique de Louvain in 1990. He specializes in contemporary French and German phenomenology, and theory of interpretation.

He is a Permanent Invited Professor at the Universidad Alberto Hurtado (Santiago, Chile), co-director of the book series Issues in Phenomenology and Hermeneutics (Bloomsbury), and co-editor of the journal Études phénoménologiques / Phenomenological Studies.

He has authored, translated or edited 15 books and published 65 articles and book chapters. His monographs include: ;Être et Discours: La question du language dans l'itinéraire de Heidegger (1927-1938) (Académie Royale de Belgique, 1994), which was awarded the “First Prize” by the Royal Academy of Belgium; The Task of the Interpreter: Text, Meaning, and Negotiation (University of Pittsburgh Press, 2005); and Heidegger and the Romantics: The Literary Invention of Meaning (Routledge, 2012), which was awarded the “Prix Cardinal Mercier” by the Université catholique de Louvain in 2013. He has also translated books by Heidegger, Husserl, and Apel from German into French, a book by Pierre Rousselot from French into English, and a book by Gadamer from German into English.  His next projects include a book discussing the question of meaning from the perspectives of Edmund Husserl and John Searle.