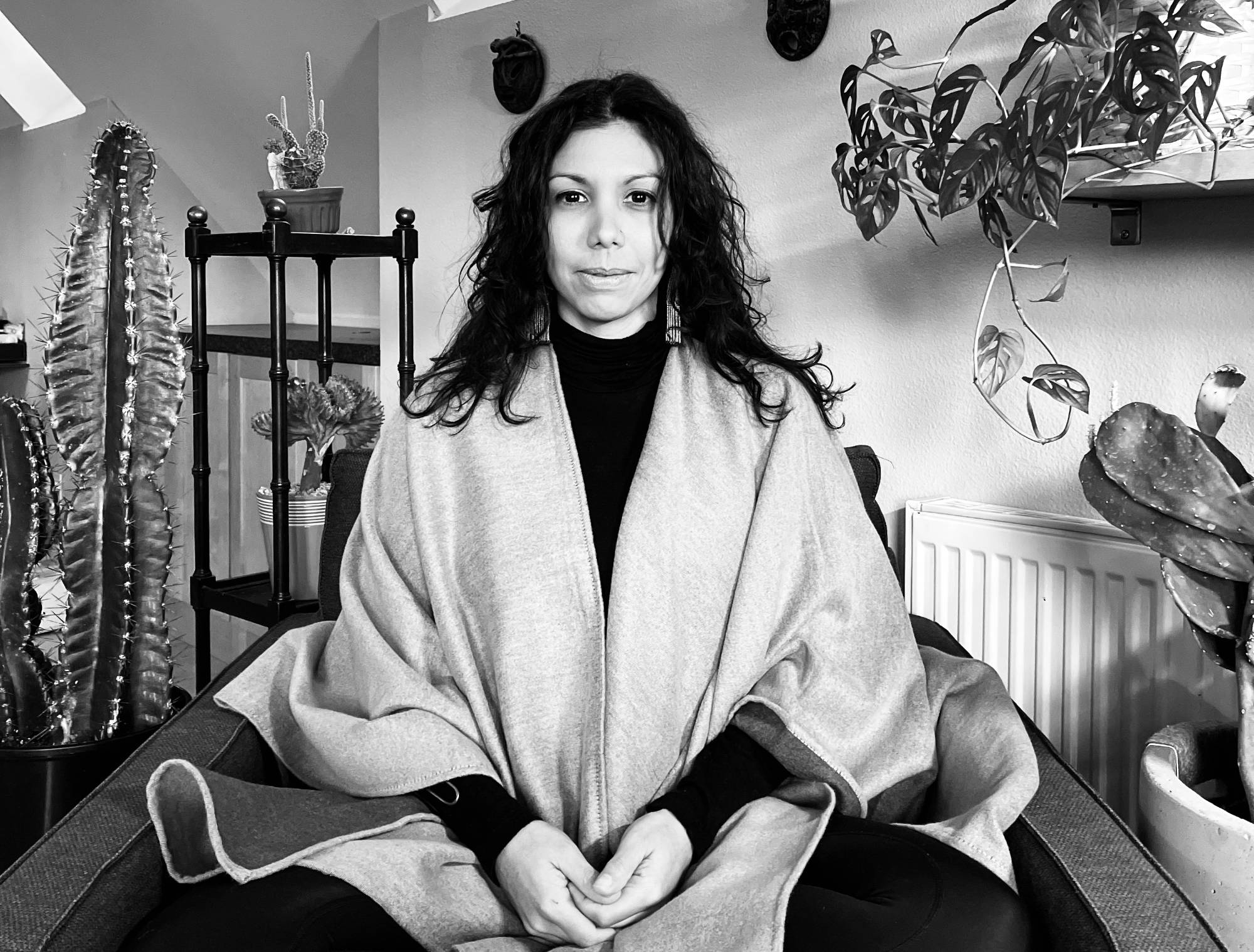 Dr. Stephanie Rivera Berruz is an assistant professor of philosophy at Marquette University. She was the recipient of the Woodrow Wilson Career Enhancement Fellowship for her work on Latin/a American Philosophy for the academic year of 2017-2018. Her main research interests lie in Latin American Philosophy and Latinx feminisms as well philosophy of race, gender, and sexuality. She recently co-edited an anthology: Comparative Studies in Latin American and Asian Philosophies (2018), and her publications appear in Hypatia, Inter-American Journal of Philosophy, and Essays in Philosophy. Originally from Bayamon, Puerto Rico, Dr. Rivera Berruz has lived both inside and outside of the continental United States. She credits her migrations as inspirations for her interests in philosophies that explore myriad dimensions of identity.