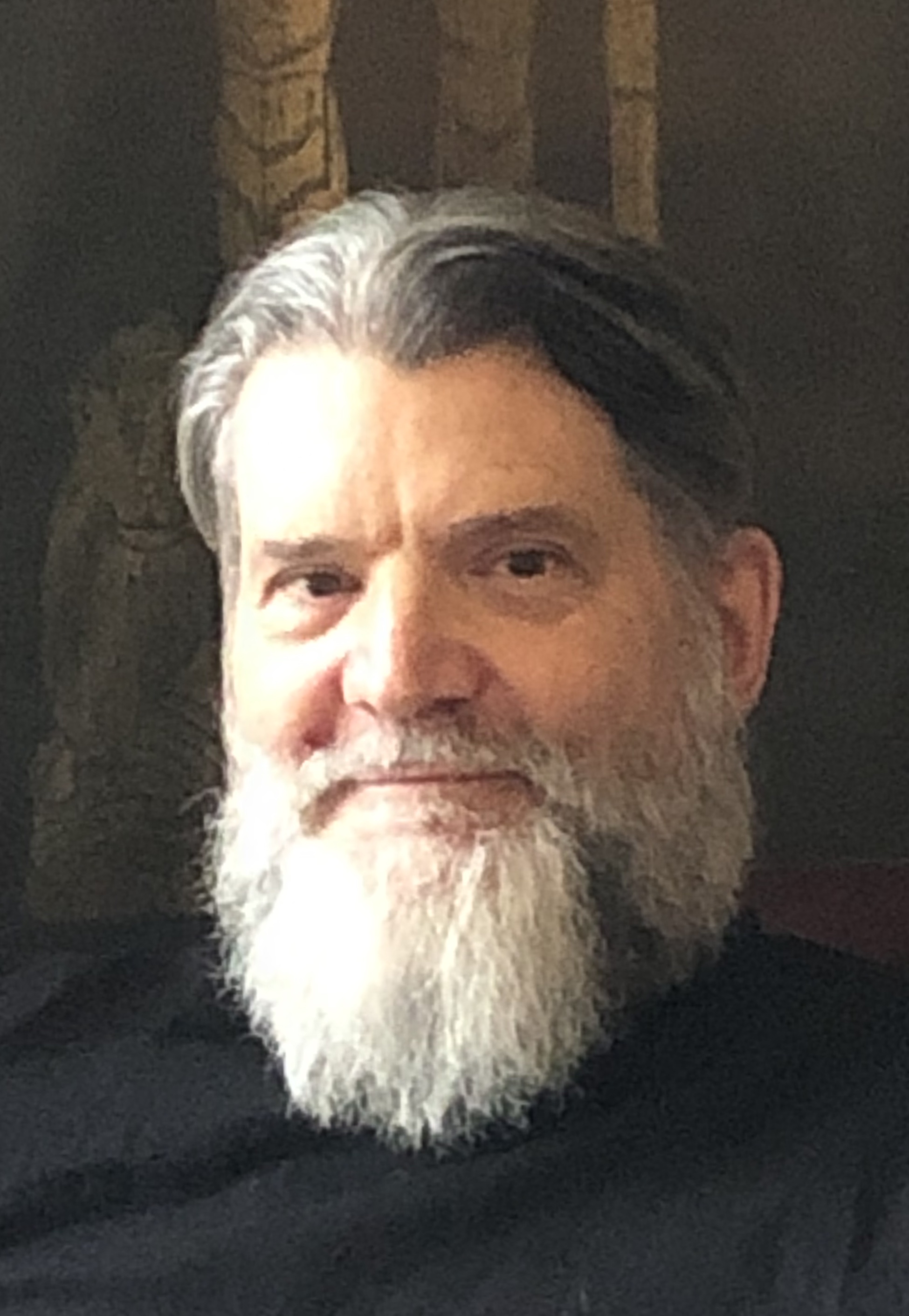 Professor Dobbs studies ancient Greek philosophy, American constitutionalism, and Catholic social thought.  He joined Marquette’s faculty in 1987, having taught at Tufts, Emory, and in the Honors College at the University of Houston.  Over the past three and a half decades he has published extensively in the American Political Science Review, the American Journal of Political Science, and the Journal of Politics.  From 2006 to 2009, he was associate editor of the American Journal of Political Science.   He has twice been awarded Fellowships from the National Endowment for the Humanities and has received multiple research grants from the Earhart Foundation and from the Bradley Institute for the Study of Democracy and Public Values.  The Mellon Foundation provided support for the development of his innovative introduction to political philosophy, which taps the medieval Trivium to explore difficulties raised by the American Founding.  He has served on the Board of Directors of Mercy Academy and on the Advisory Committee for Interdisciplinary Studies at Carthage College.

In the classroom, Professor Dobbs enjoys conversing with students at all levels.  He aims to promote independent thinking and intellectual depth by directing students in exegetical tasks exercising and cultivating the arts of learning.  He sees the study of political philosophy as a capstone to the classical liberal arts and, consequently, as a discipline useful not only to a few aspiring academic specialists but also to every self-governing human being.