A presentation on faculty research in the Political Science Department can be found here. 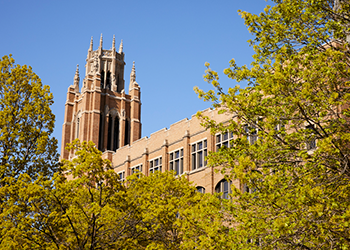