The Department’s faculty members continue to produce a large number of high quality publications. Some of the recent and forthcoming publications include: 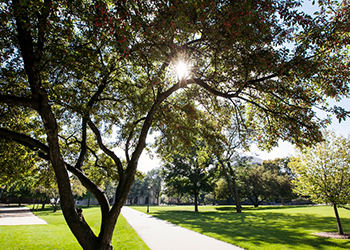