Marquette University offers one of the top M.A. programs in International Affairs in the United States. The program is at the same time rigorous and flexible, and it provides a strong foundation for further graduate or law study, as well as for careers in government or in non-governmental organizations which require an understanding of international politics and political economy.

Students are required to take two types of graduate seminars – core seminars and research seminars – although students also have ability to take upper level undergraduate courses in the Department of Political Science for graduate credit, “cognate” courses outside the department, and independent study courses designed by student and the supervising professor.

Of the 30 credits counted toward the M.A. degree, 9 can come from outside the Department of Political Science. These "cognate" courses allow students to pursue topics related to their field of study in other disciplines through courses taught by other departments at Marquette University. The 9 cognate credits can also include American politics or political philosophy courses within the Department if they are related to international affairs. Our M.A. students can also take a limited number of upper-level undergraduate courses on topics of particular interest to them. The student and professor agree on an additional set of requirements for the course in that case, and the credits count toward the 30 required for the M.A. degree. 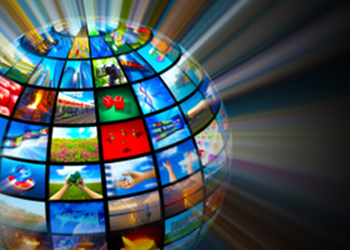