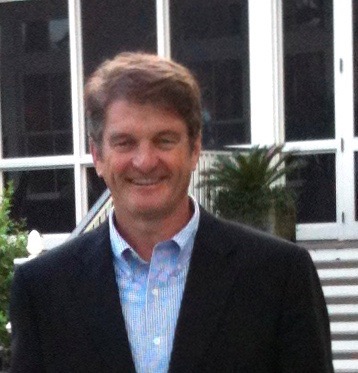 Gerald (Jerry) Prout is a Visiting Assistant Professor in the Department of Political Science. He earned his Ph.D. from George Mason University. He also holds M.A. degrees from both American University (Political Science) and Duke University (European History). Prof. Prout teaches courses in political economy with emphasis on the political agency of transnational corporations. He served as Vice President of Government and Public Affairs for FMC Corporation in Washington, D.C. from 2000 to 2013, having joined the multinational conglomerate in 1979. He previously held positions in public affairs at Burson-Marsteller and Whirlpool. He currently serves on the Board of Directors of the Congressional Management Foundation.

His book, Coxey's Crusade for Jobs, was published by Northern Illinois University Press in 2016, and his most recent articles appear in the May 2019 issue of the The American Journal of Economics and Sociology and in the Summer 2018 issue of Journalism History. He has written extensively on corporate social responsibility for Regulation, Society and Business Review, Corporate Environmental Strategies, Public Relations Review, and The Conference Board Record.