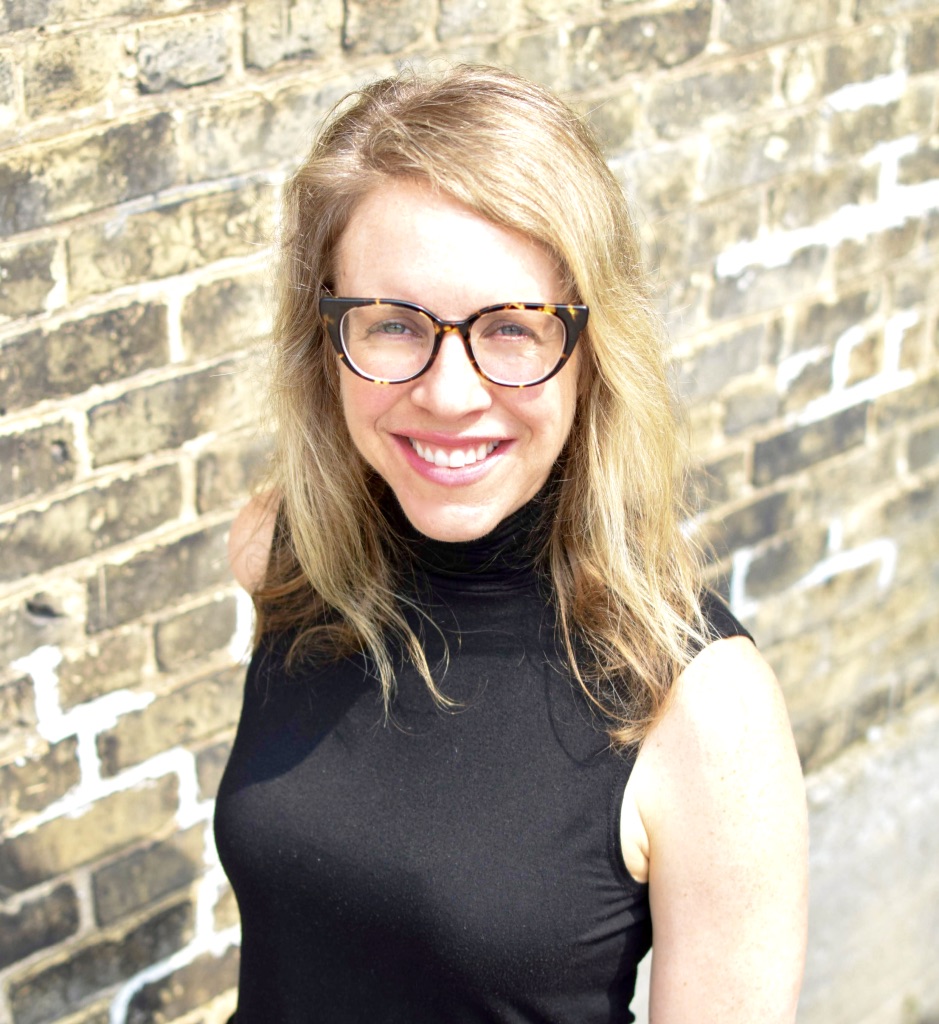 Jessica A.J. Rich is Associate Professor in the Department of Political Science and Co-Director of the Marquette Democracy Project. Her research and teaching focus on social movements, NGOs, social-welfare policy (with an emphasis on health policy), and state capacity. Regionally, she specializes in Latin America, with a focus on Brazil. Prof. Rich earned her Ph.D. and M.A. degrees from the University of California, and she has held postdoctoral fellowships at Tulane University, in the Center for Inter-American Policy and Research, and at the London School of Economics and Political Science.

Ph.D. University of California at Berkeley, 2012