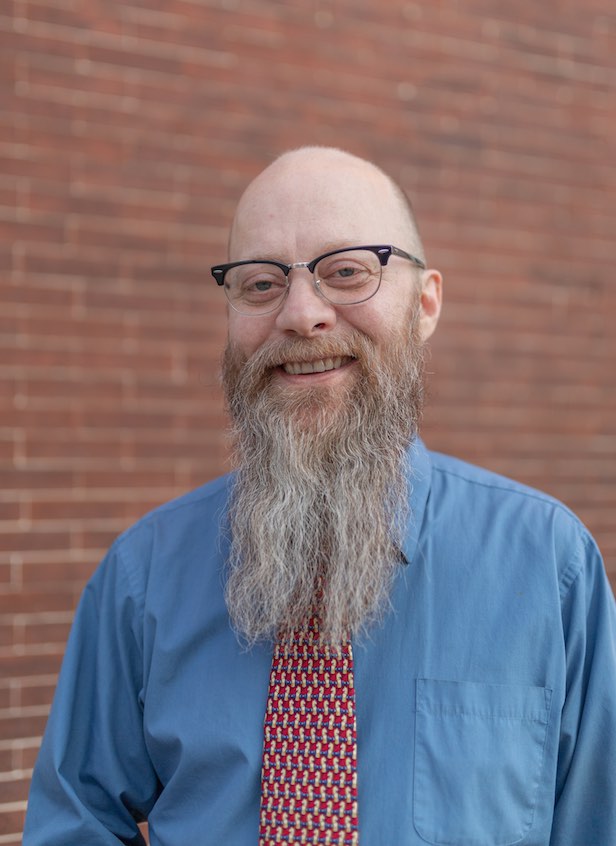 After earning an M.A. in Political Philosophy from Marquette University, Richard S. Arndt remained at Marquette and earned a Ph.D. in Theology, specializing in John Courtney Murray, S.J., much of whose work examines church-state relations, the American constitution, and religious liberty in the light of the Catholic tradition. Dr. Arndt also earned an M.A. in Education (St. Mary's, San Antonio) and has served for nearly two decades as an administrator, teacher, and guidance counselor in primary and secondary schools in Milwaukee, Chicago, and San Antonio, one of which was awarded the National Blue Ribbon School of Excellence for both reading and math.

Richard Arndt's teaching interests include the development of political philosophy from antiquity to modern times, the relationship between politics and religion, politics and literature, as well as democracy and the American regime.

POSC 4821 Democracy and Its Problems