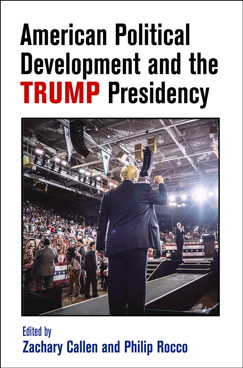 Prof. Philip Rocco recently published an edited volume entitled American Political Development and the Trump Presidency (University of Pennsylvania Press, 2020), which featured contributions from Marquette Profs. Julia Azari and Paul Nolette. To explore how time and temporality have shaped the Trump presidency, Prof. Rocco and his co-editor Zachary Callen brought together scholars in the research tradition of American political development (APD), which explicitly aims to consider how interactions between a range of institutions result in the shifting of power and authority in American politics, with careful attention paid to complex processes unfolding over time. The book features contributions by leading political scientists grappling with the reasons why Donald Trump was elected and the meaning of his presidency for the future of American politics. Taking a historical and comparative approach—instead of viewing Trump's election as a singular moment in American politics—the essays here consider how Trump's election coincides with larger changes in democratic ideals, institutional structures, long-standing biases, and demographic trends. The Trump presidency, as this volume demonstrates, emerged from a gradual unsettling of ideational and institutional lineages. In turn, these essays consider how Trump's disruptive style of governance may further unsettle the formal and informal rules of American political life. 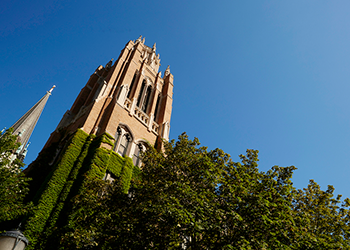