Dr. Heidi Bostic is dean of the Helen Way Klingler College of Arts & Sciences. She is committed to fostering interdisciplinary innovation; promoting the success of faculty, staff and students; and advocating for diversity and inclusion.

Since joining the Marquette community in May 2020, Bostic has co-chaired the University Economic Planning Work Group on Administrative Structures and Marquette's Ignation Year committee, secured significant donor support for the College, engaged in strategic visioning, and supported research, public-facing work and high-impact student opportunities. She has been inducted as an honorary member into the Jesuit honor society Alpha Sigma Nu and Phi Beta Kappa Zeta of Wisconsin chapter. She has developed and taught interdisciplinary courses, including a section of the Marquette Core Curriculum culminating course on the Service of Faith and Promotion of Justice and Arts & Sciences Influentials, a course for juniors and seniors that features alumni speakers and focuses on professional formation and career discernment.

Bostic’s prior experience reflects a broad portfolio of leadership roles in higher education. As Visiting Associate Provost at Furman University, she led interdisciplinary initiatives involving research, curriculum and community engagement. Bostic previously served as Dean of the College of Liberal Arts at the University of New Hampshire, where she launched the Grand Challenges Initiative and was co-principal investigator on a multiyear grant from the Mellon Foundation to enable more community college students to transfer and complete a four-year degree.

At Baylor University, Bostic was the inaugural director of interdisciplinary programs for the College of Arts and Sciences and launched the STEM and Humanities Initiative. She also chaired the Department of Modern Languages and Cultures. Prior to her time at Baylor, Bostic was a faculty member at Michigan Tech, where she also served as interim chair of the humanities department.

A Fulbright Scholar to Chile, Bostic received the National Teaching Competition Award and the Theodore E.D. Braun Research Travel Award from the American Society for Eighteenth-Century Studies, won the Distinguished Teaching Award at Michigan Tech, and was named Higher Education Administrator of the Year by the Texas Foreign Language Association.

She participated in the Management Development Program at the Harvard Graduate School of Education and the Academy for Innovative Higher Education Leadership, jointly sponsored by Arizona State University and Georgetown University.

Bostic’s research and publications span 18th-century French literature, contemporary feminist theory, narrative studies and higher education. Representative publications include "Practicing Community: The Future of Liberal Learning," “The Humanities Must Engage Global Grand Challenges,” “Prepare Students (and Ourselves) for Meaningful Work,” "Deans New to Jesuit Education Find Their Way Together," and "Toward a Hope-Filled Future: Deans’ Reflections on Leadership and Transition.” 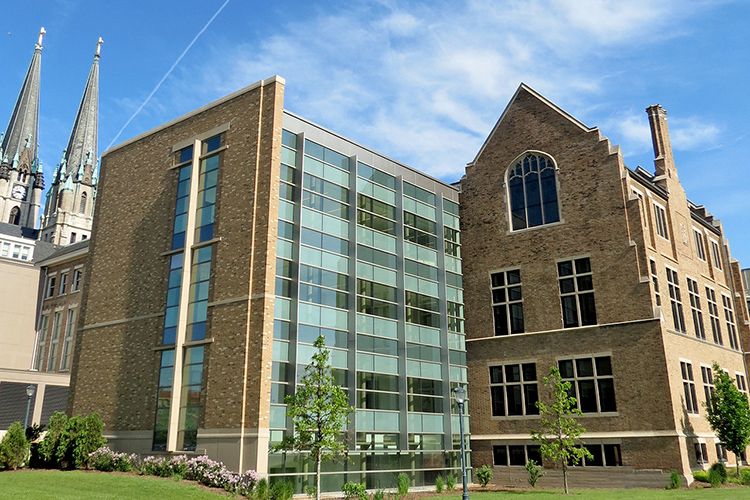