Smithsonian Historian to Give Talk on
Native American Veterans

Few realize that Native Americans have been our staunchest allies since the War for Independence from Great Britain. Indians not only serve, they do so at a higher rate in proportion to their population than any other American ethnic group, even though most were not permitted to vote until after World War I and in some states not until the 1950s.Â  Indeed, if all U.S. citizens had volunteered for military service during World War II as the same rate as did American Indians, there would have been no need for the draft.

In long overdue recognition of Native America’s unstinting patriotism and steadfast military service, Congress has authorized the creation of a National Native Americans Veterans Memorial in Washington, D.C., on the Mall adjoining the National Museum of the American Indian. The intention, according to the legislation, is to encourage “all Americans to learn of the proud and courageous service of Native Americans in the Armed Forces of the United States.”Â The memorial’s dedication is scheduled for Veteran’s Day 2020.

Join us November 28 for a talk by Dr. Herman Viola, Smithsonian curator emeritus, on this unsung history of Native Americans’ tradition of national service. The program will be rounded out with a processional by a Native American color guard joined by the Indian Community School Youth Drum. RSVP NOW

Dr. Viola, a Marquette alumnus (B.A. and M.A.), received his PhD from Indiana University. He was a Native American curator at the Smithsonian Institution from 1972 to 1998 and currently serves on the Smithsonian committee overseeing the development of the National Native American Veterans Memorial. A specialist in the history of the American West, Native Americans, and the Civil War, Dr. Viola has authored numerous books, including Warrior Artists: Historic Cheyenne and Kiowa Indian Ledger Art (1998), Little Bighorn Remembered: The Untold Indian Story of Custer's Last Stand (1999), and Warriors In Uniform: The Legacy Of American Indian Heroism (2008). 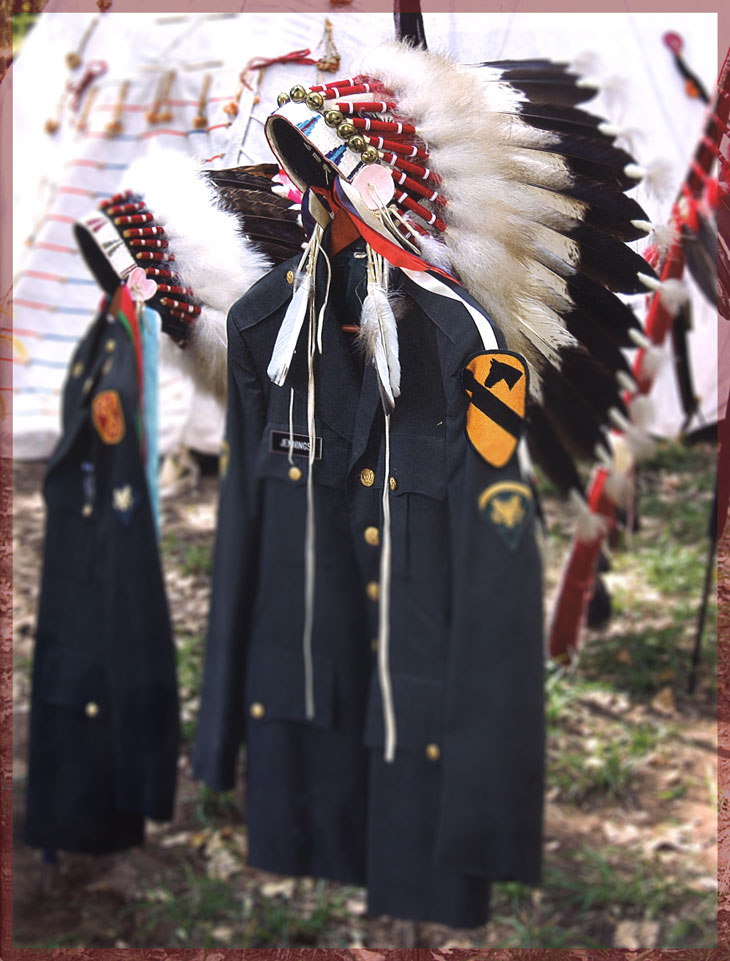