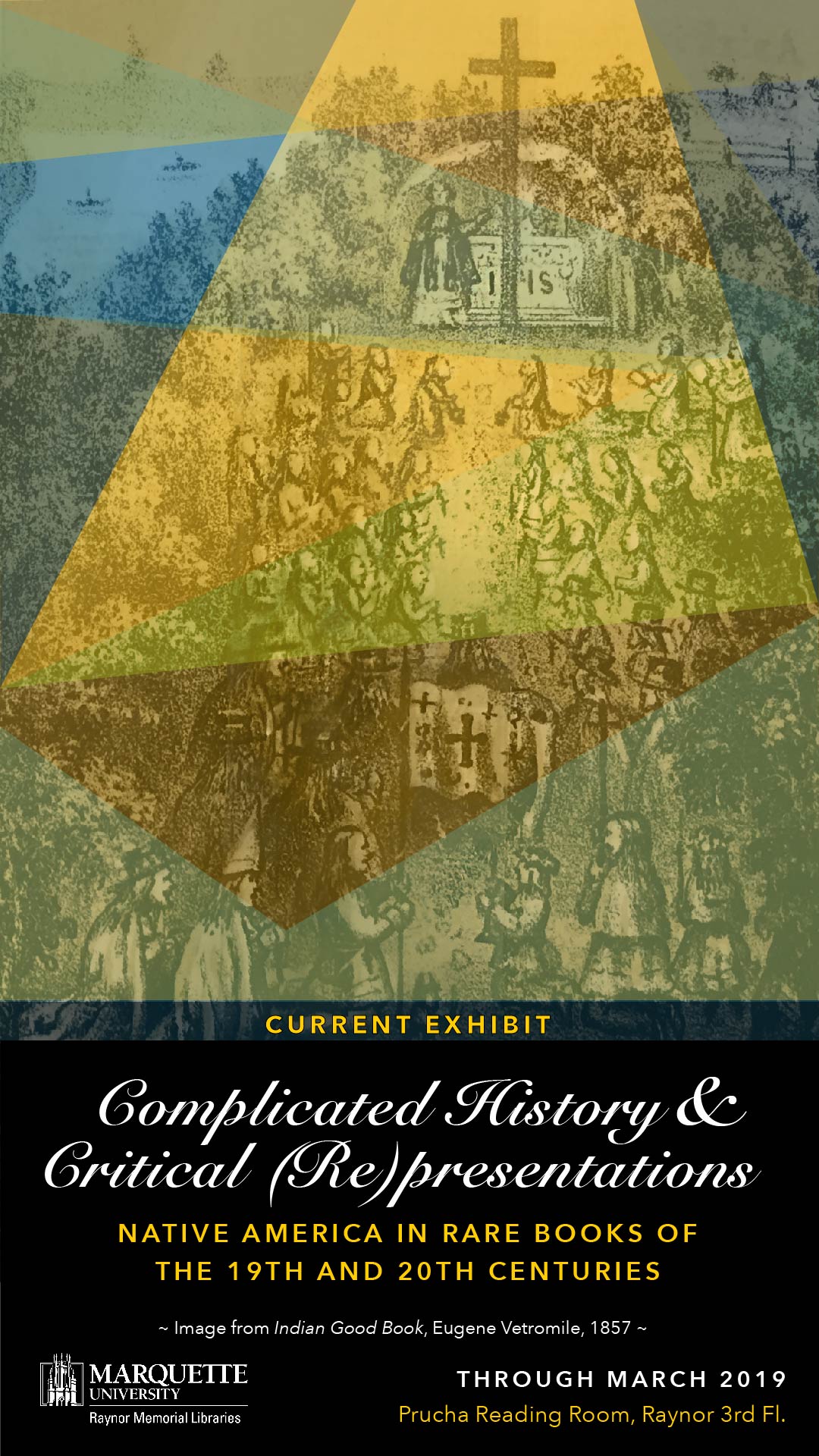 November 2018—"Complicated History and Critical (Re)presentations: Native America in Rare Books of the 19th and 20th Centuries" is the latest exhibit from Raynor Memorial Libraries' Department of Special Collections and University Archives.

Early published representations of the indigenous peoples of the United States reflect the biases and conceptions of those who interacted with tribes, including settlers, government agencies, missionaries, and explorers. The voices of Native Americans themselves were often absent.

The result is a monographic history that rarely offers a true representation of Native American life in the 18th and 19th centuries, and which frequently perpetuates many of the myths attached to Native cultures even today. However, the urge to preserve Native culture and educate tribal members also resulted in some exceptional works of scholarship and art, and these are the focus of this exhibit.

"Complicated History and Critical (Re)presentations" will be on display through February 2019 in the Department of Special Collections and University Archives. It is free and open to the Marquette community. For more information, contact department head Amy Cooper Cary. 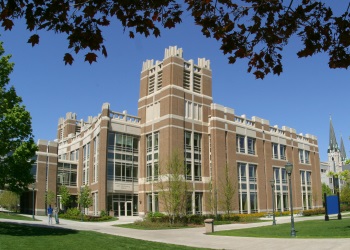