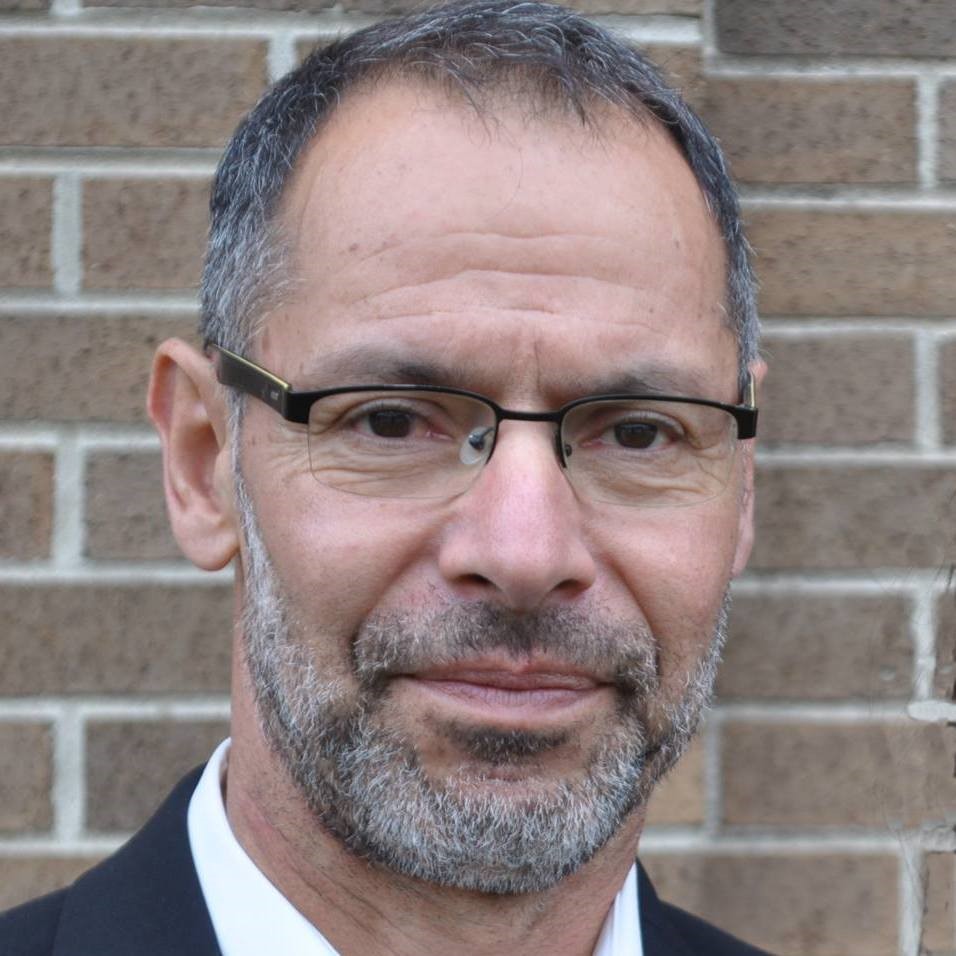 I was educated in Chile, Germany, and Canada. My scholarly interests focus on German philosophy, but are by no means confined to it. I have taught graduate courses in Kant, Nietzsche, Schopenhauer, Heidegger, and the Frankfurt school.

My publications are mostly on Nietzsche. What interests me in this thinker is his vision of human greatness and nobility and his diagnosis of the increasing impotence of the West to uphold that vision. Thus, what makes an occupation with Nietzsche worthwhile to me is not his break with the Western cultural tradition but rather the opposite: those elements in his thought which link it to the perennial substance of that tradition.