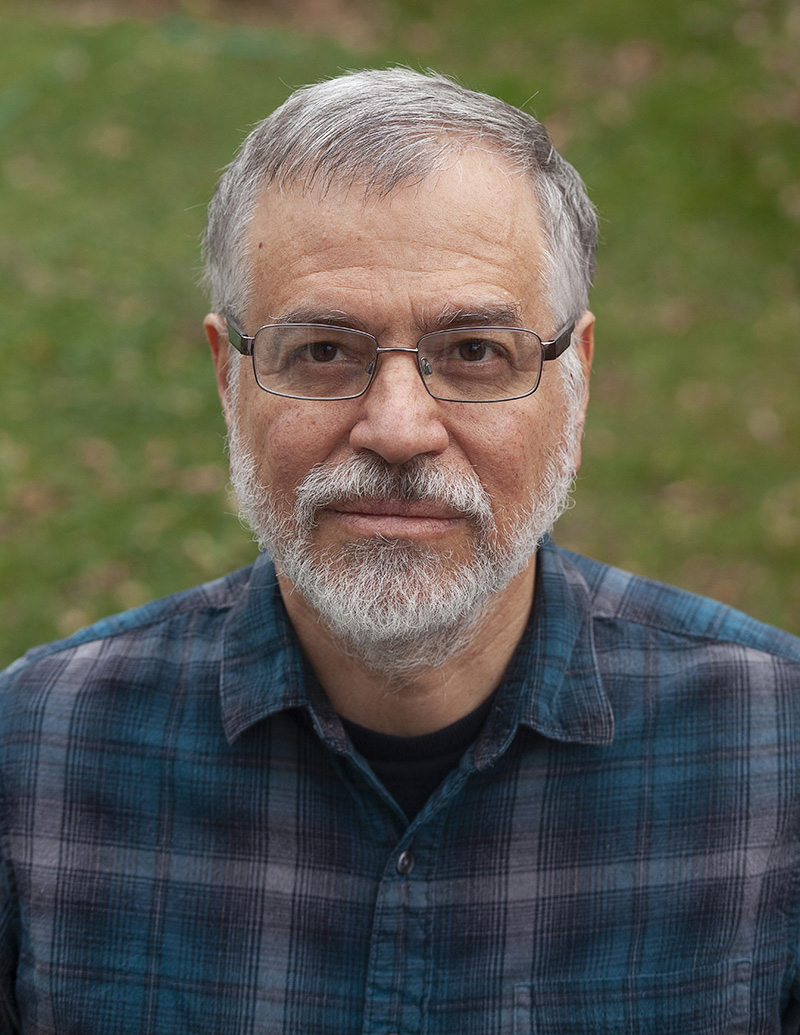 Ph.D., University of Texas at Austin