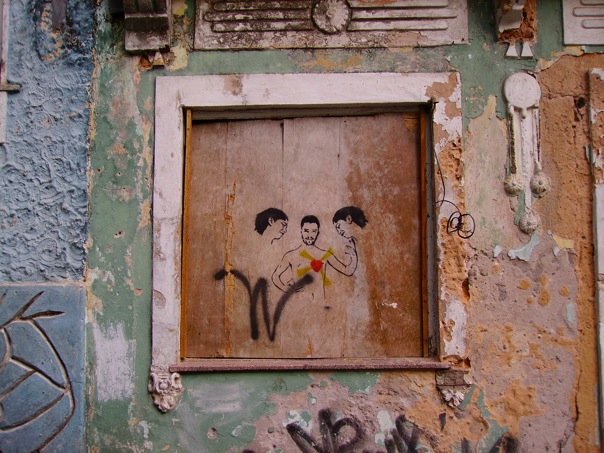 Many of our faculty are interested in issues connected to the intersection between social justice, art, medical ethics, race, gender, and identity, both across and within cultures and traditions.

Dr. Stephanie Rivera Berruz focuses on the Caribbean, Latina, and Latinx/Latin American philosophies with close attention to the intersections between race, gender, and sexuality. Read about her work on her Academia profile page..

Dr. Grant Silva specializes in Latin American philosophy, political philosophy, and the philosophy of race and ethnicity. Read more about his research on his Academia profile page.

Dr. Curtis L. Carter works on the Philosophy of Art (Aesthetics) with a particular focus on Chinese/Western art and aesthetics, Hegel's Aesthetics, Aesthetics of the City, and Philosophy of Dance. Read more of his work.

Dr. Javiera Perez Gomez works in applied ethics and bioethics. Much of her current work focuses on analyzing policies and practices that seem to compound the disadvantages that members of marginalized groups already face. Read her latest article on Fiduciary Duties Beyond Reproductive Care.

Dr. Desiree Valentine’s research lies at the intersection of ethics, critical philosophy of race, feminist philosophy, bioethics, and philosophy of disability. Read her most recent article. 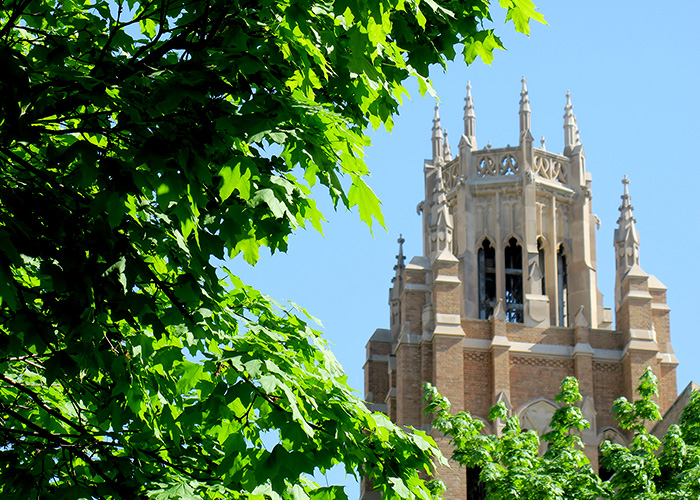