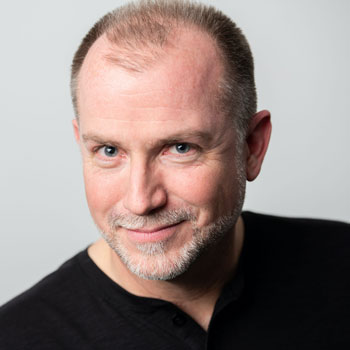 “Acting the Fight: a Series of Exercises”, The Fight Master: Journal of the Society of American Fight Directors, Vol. XIX, 1996.

The Theatre Department at Marquette offers the perfect environment for teaching and learning theatre arts. It is just the right size, not too large and not too small, with great access to professional theatre and theatre artists all around the Milwaukee area. The combination of classroom and hands-on, practical training within a strong liberal arts environment is the best formula for creating strong, knowledgeable and flexible actors. There's a strong "family feel" in this department, and that's essential in creating this collaborative art.